CBS Kilkenny celebrates the full life of one of its stars 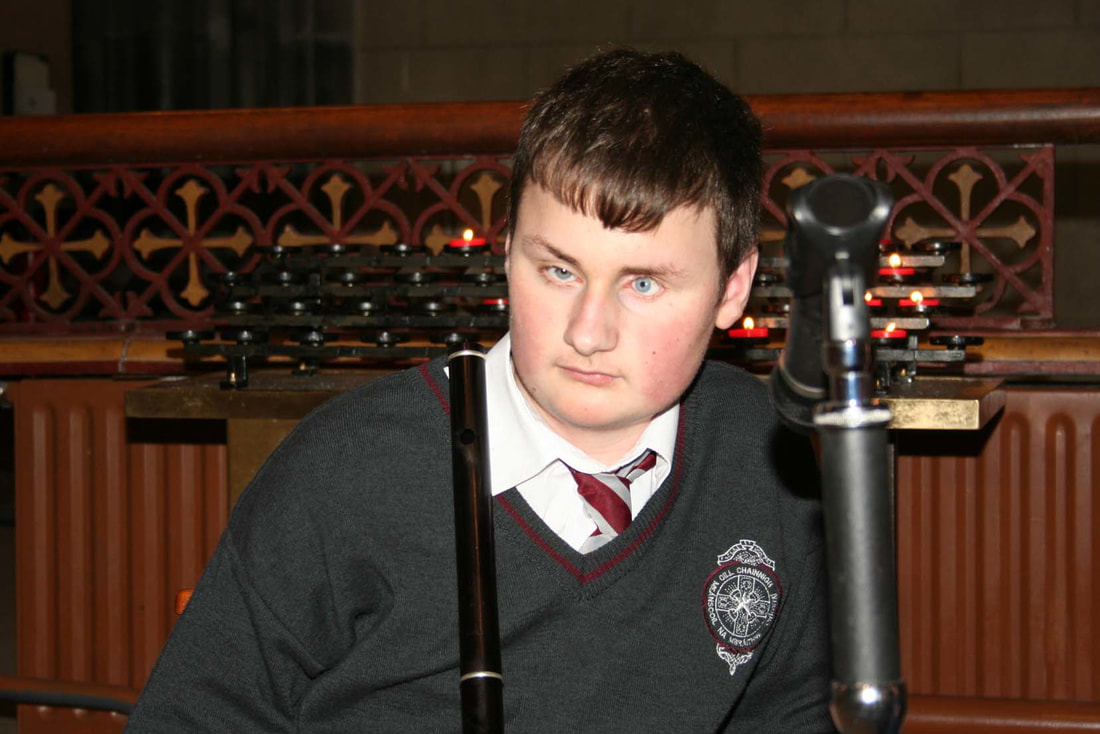 A gifted musician , Colm regularly performed at school events
It is with great sadness and heavy hearts that we mark the passing on 23rd April 2018 of Colm Dunne, a Transition Year student at CBS Kilkenny. We would like to extend our deepest sympathies to his parents, Tony and Eileen, his brother Peter and to all of his extended family on the untimely loss of their beloved Colm.

Colm joined CBS Kilkenny in September 2014 from Paulstown NS, and it was evident from day one that Colm would give to CBS Kilkenny far more than CBS Kilkenny could give to him. Colm was a larger than life young man with a great hunger for knowledge. His inspirational character contributed signifiicantly to the personality of Class Brendan in the three years up to his Junior Certificate. He challenged his teachers, SNAs and class mates with his infectious enthusiasm for learning.

Colm had an abiding interest in Irish culture which was reflected in his passion for GAA, traditional music and Gaeilge. Many a class was side-lined on a Monday morning in heated debate regarding the merits and demerits of local club hurling and inter county rivalries. When it came to donning the Kilkenny jersey you certainly had to earn your stripes with Colm. The music department gained a rare talent with the arrival of Colm when he decided to study music for his Junior Certificate. He was talented with many instruments but the flute was where Colm really excelled. His signature tune within the CBS was his haunting interpretation of “The Lonesome Boatman” (YouTube here or link below). Bhí dúil a anama sa Ghaeilge aige. Labhair sé í le paisean agus grá aon seans a bhfuair sé. Thaitin Gaeilge na Ríochta leis, agus is fhearr i bhfad í ná Gaeilge Chonamara, dar leis!

This year, true to Colm’s personality, he thoroughly embraced Transition Year and seized every available opportunity that came his way. He was involved in a multitude of activities. One of the highlights was winning the Kilkenny Enterprise awards with his co-production of a GAA recipe book entitled Kat Food.

However, when all is said and done, our over-riding and abiding memory of our Colm is his eternal optimism. Colm overcame many challenges in his short life and did so with great dignity and nobility. This for us is his defining legacy. All those who crossed his path are the richer for having known him.
Colm,
May you sleep safe in the loving arms of God.
Ar dheis Dè go raibh a anam dilís. 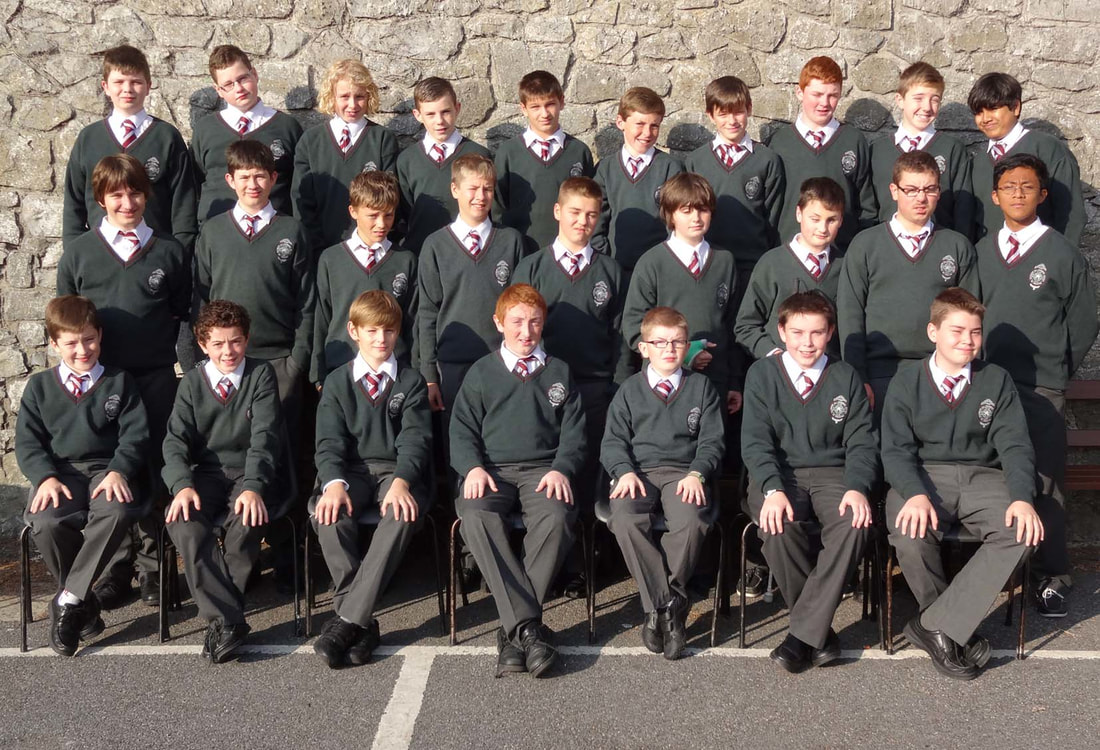 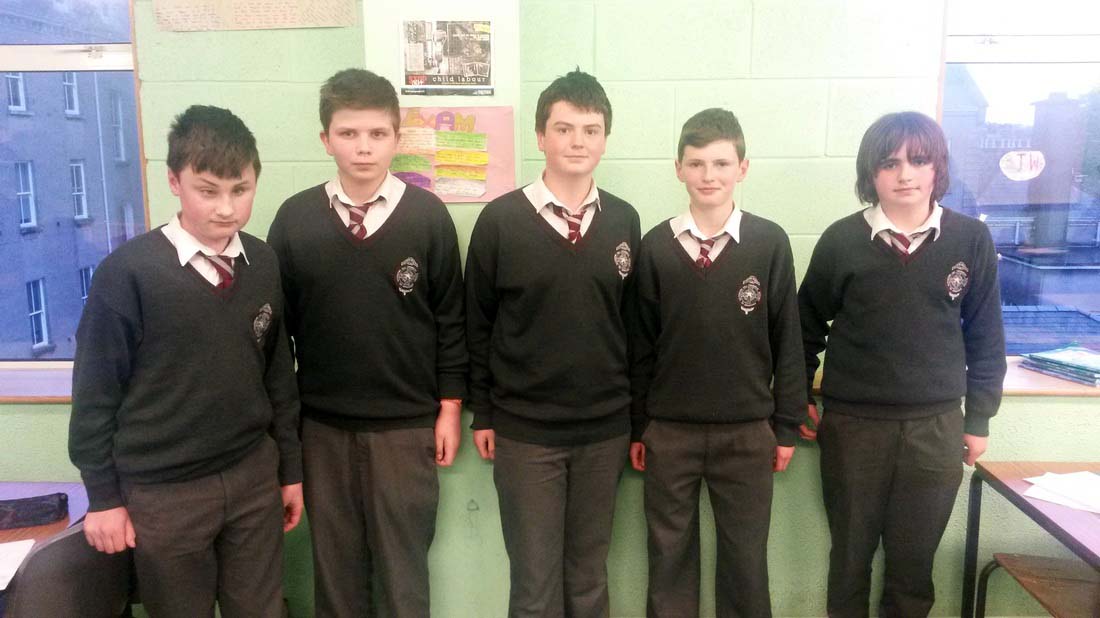 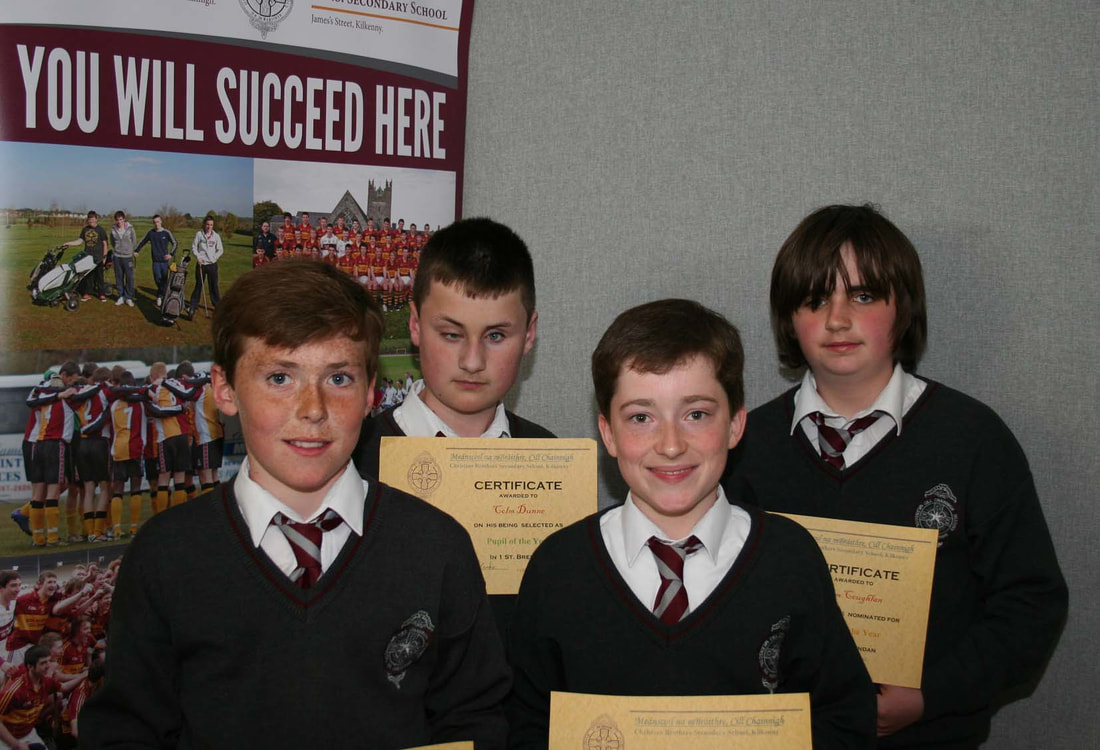 Awards Night May 2015
At the annual CBS Kilkenny Christmas Carol Service, Colm played this haunting version of The Lonesome Boatman.
Click on video above to hear full version or here for YouTube. 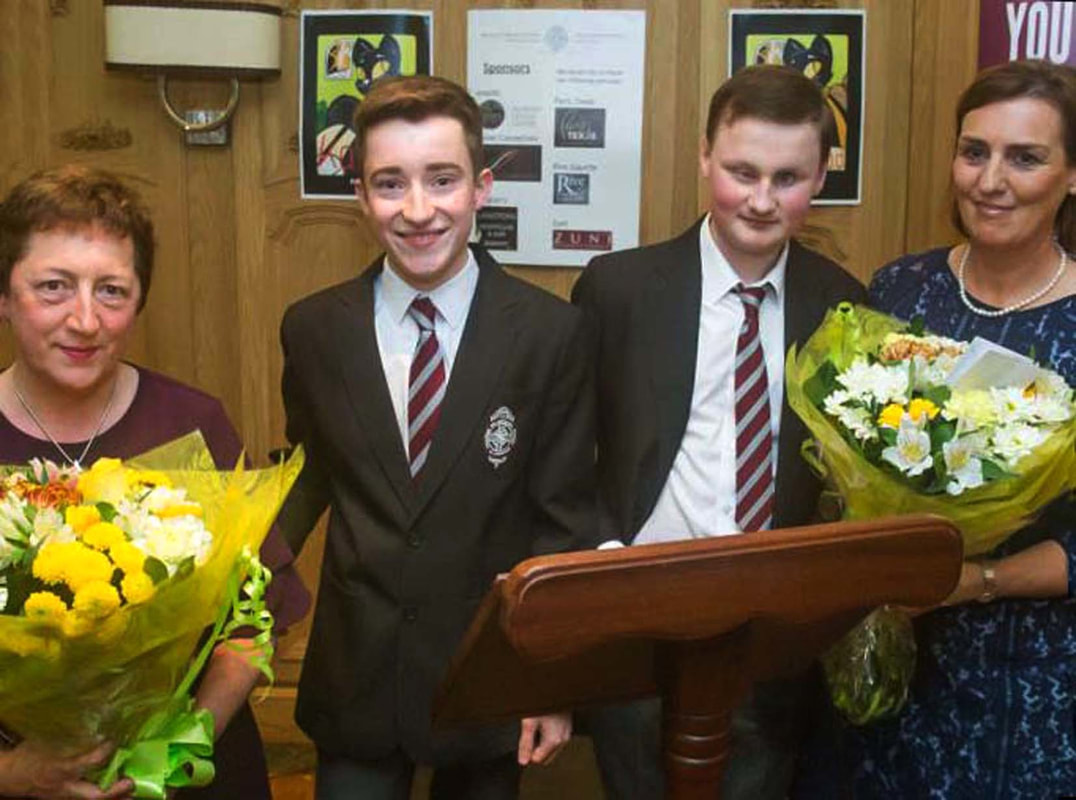 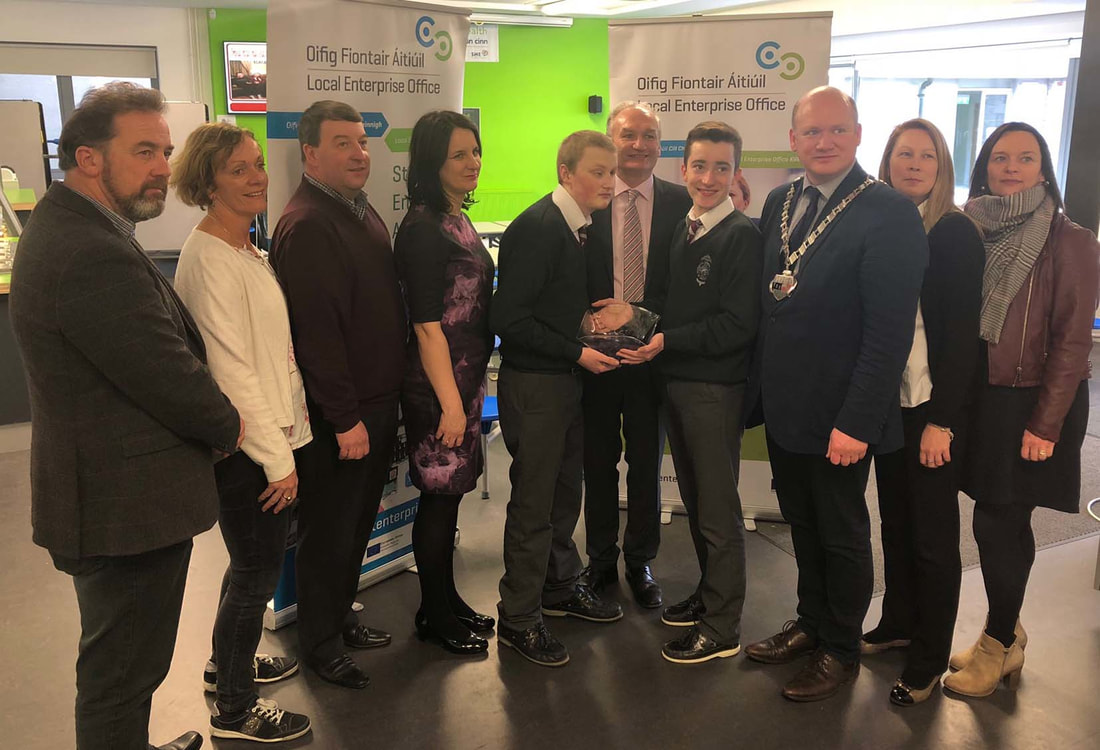 In March 2018, Mayor of Kilkenny, David Fitzgerald congratulated Colm and Conor on their Enterprise Awards for Kat Food. 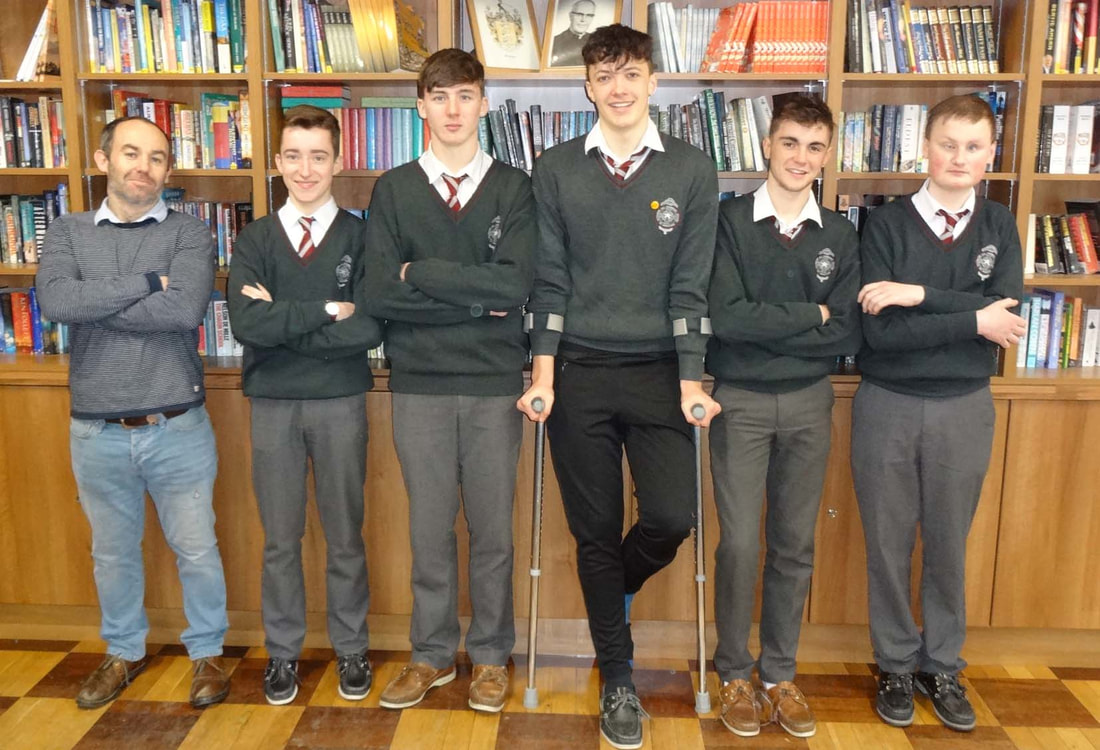 Opposing or proposing, Colm and all of the CBS debating team were formidable opponents 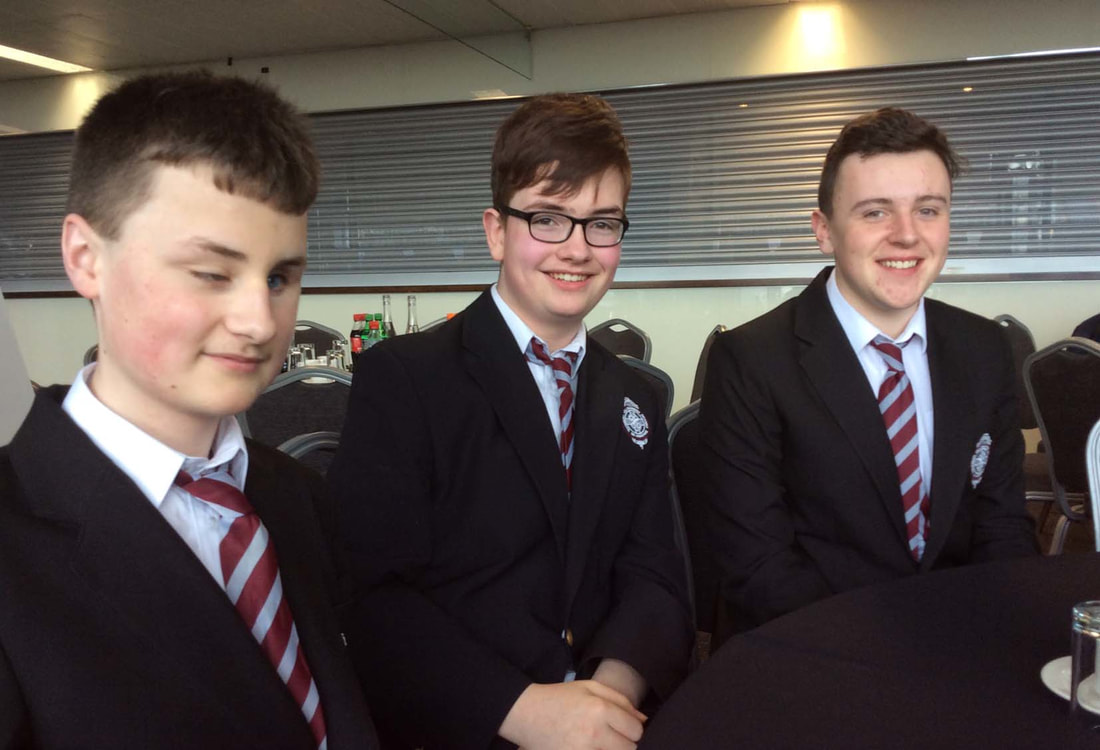 Colm's composition “Amhran 1916” reached the final of the GAA Song Contest for the 1916 commemorations in Croke Park. 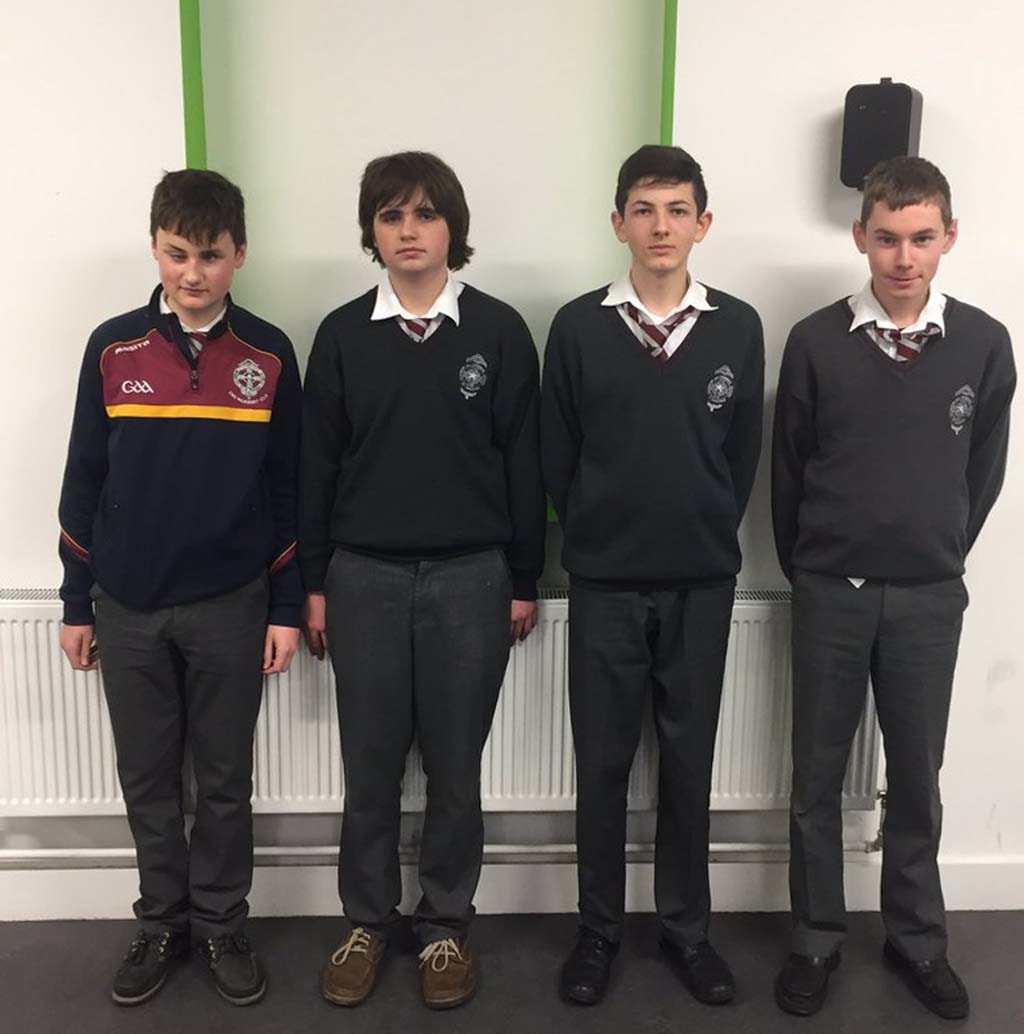 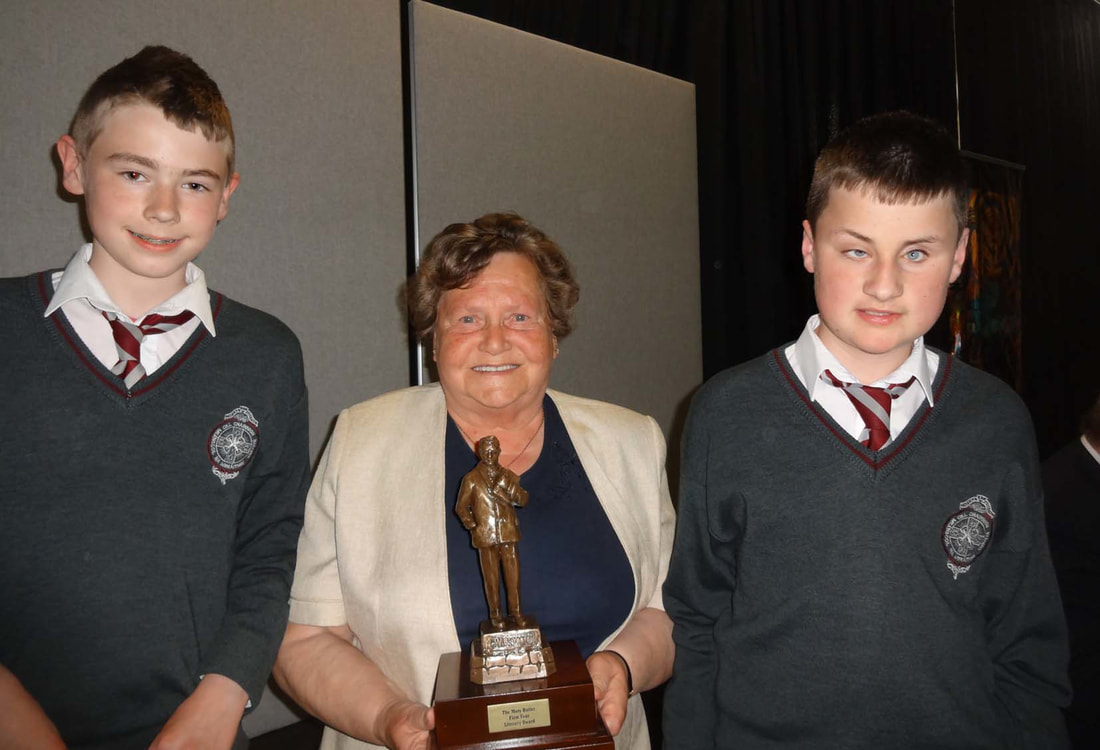 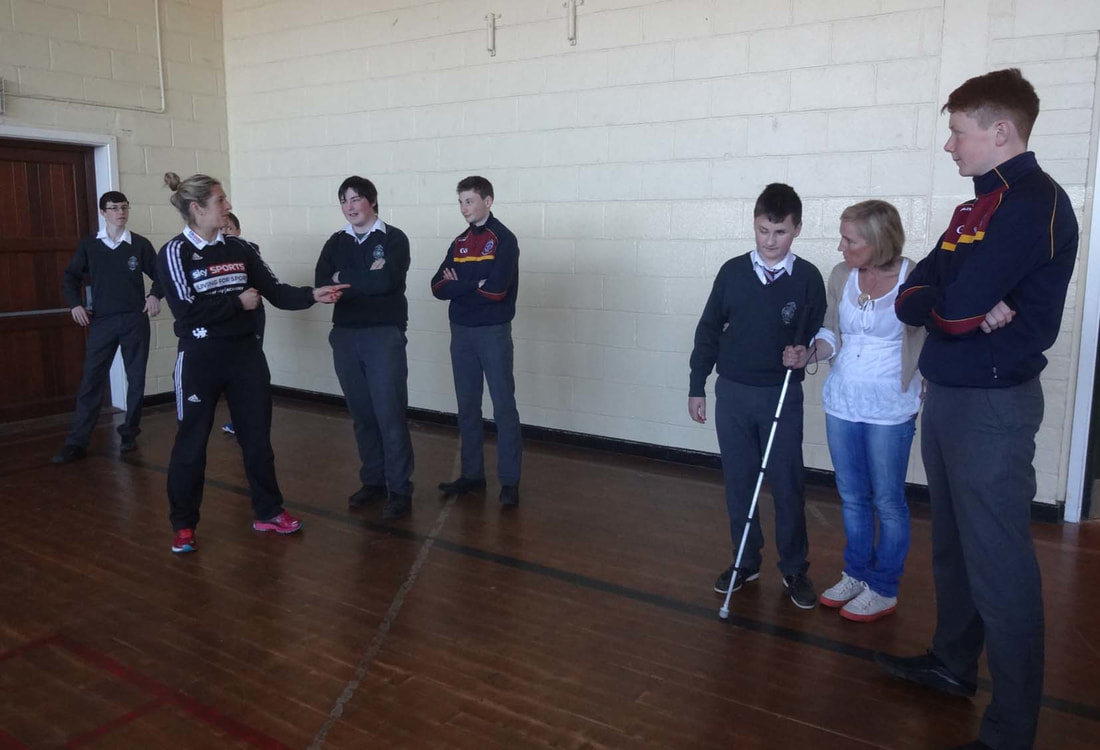 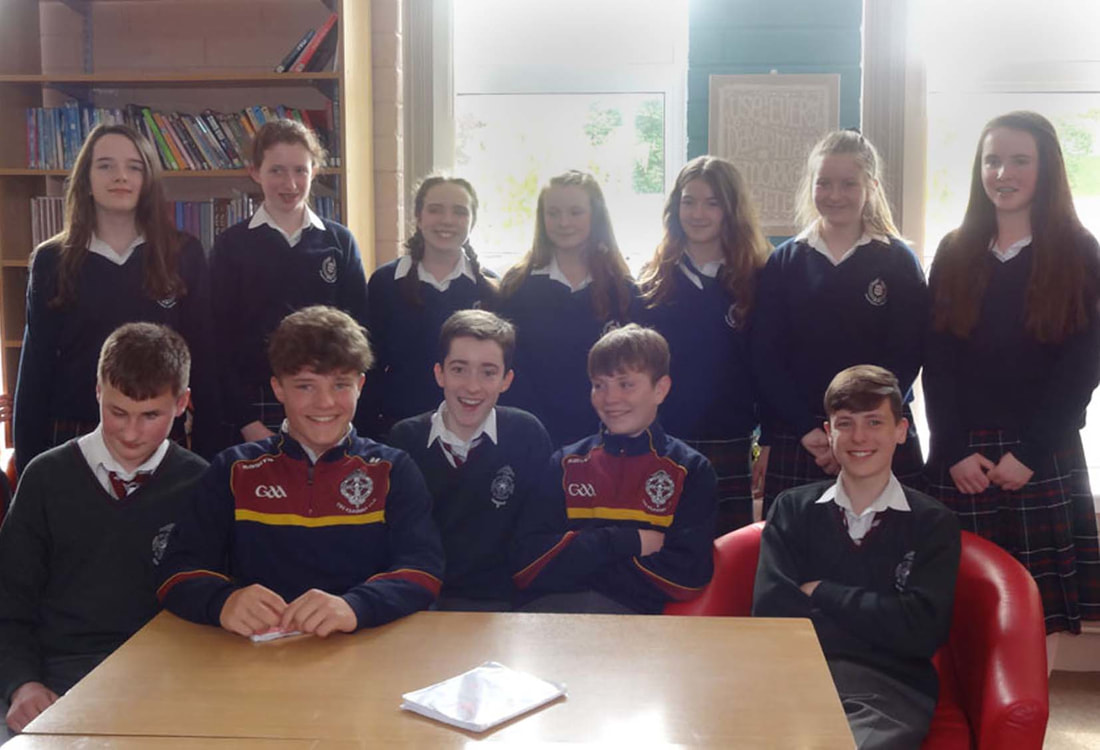 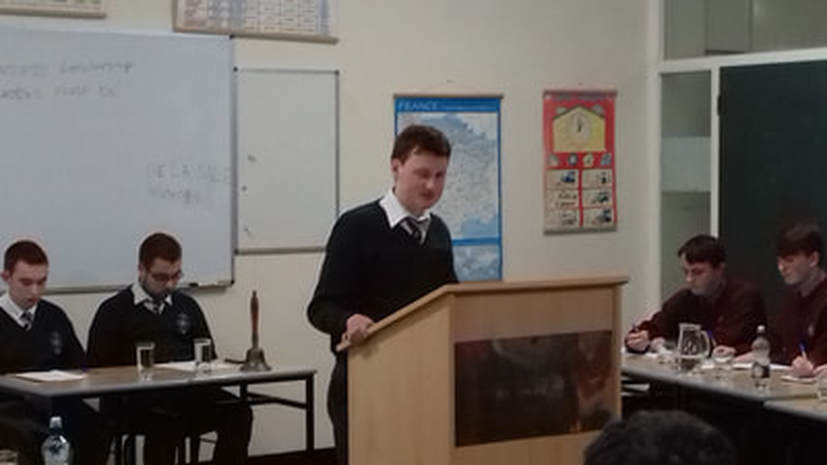 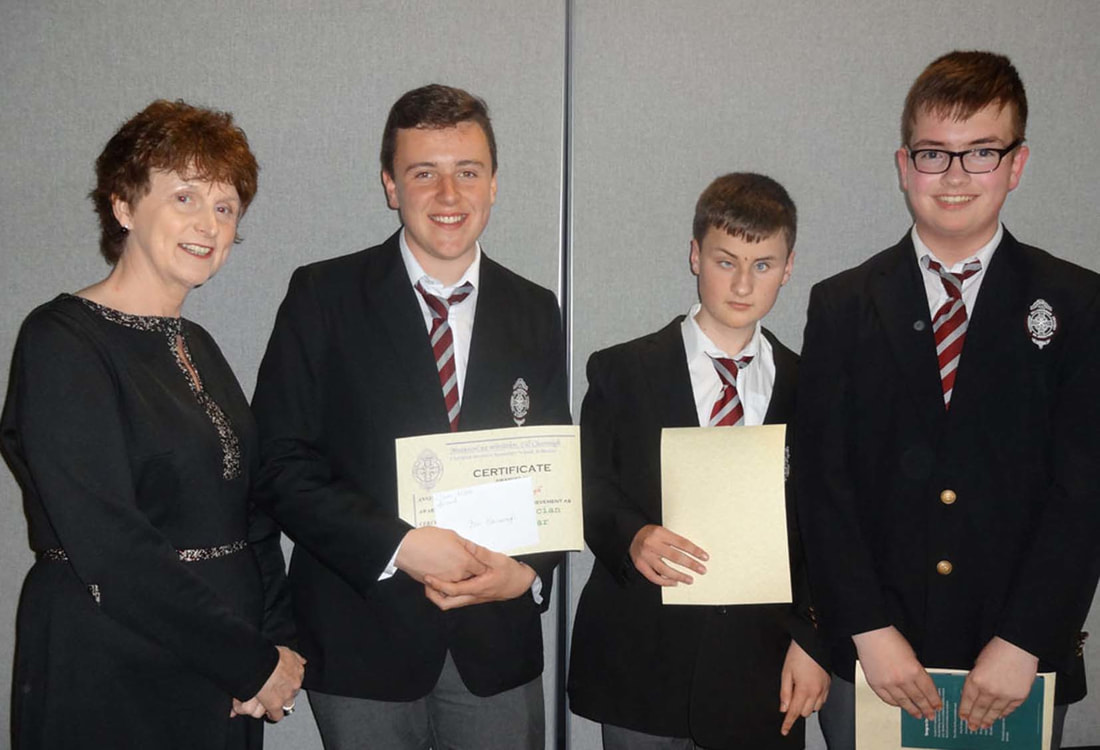 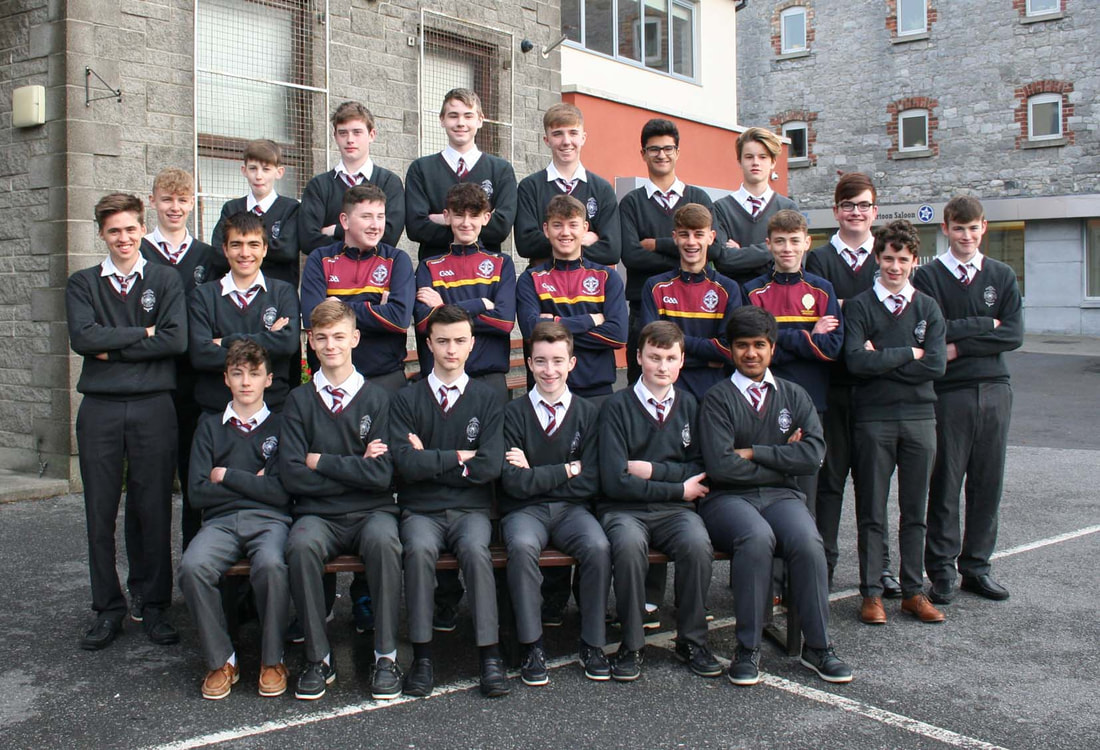 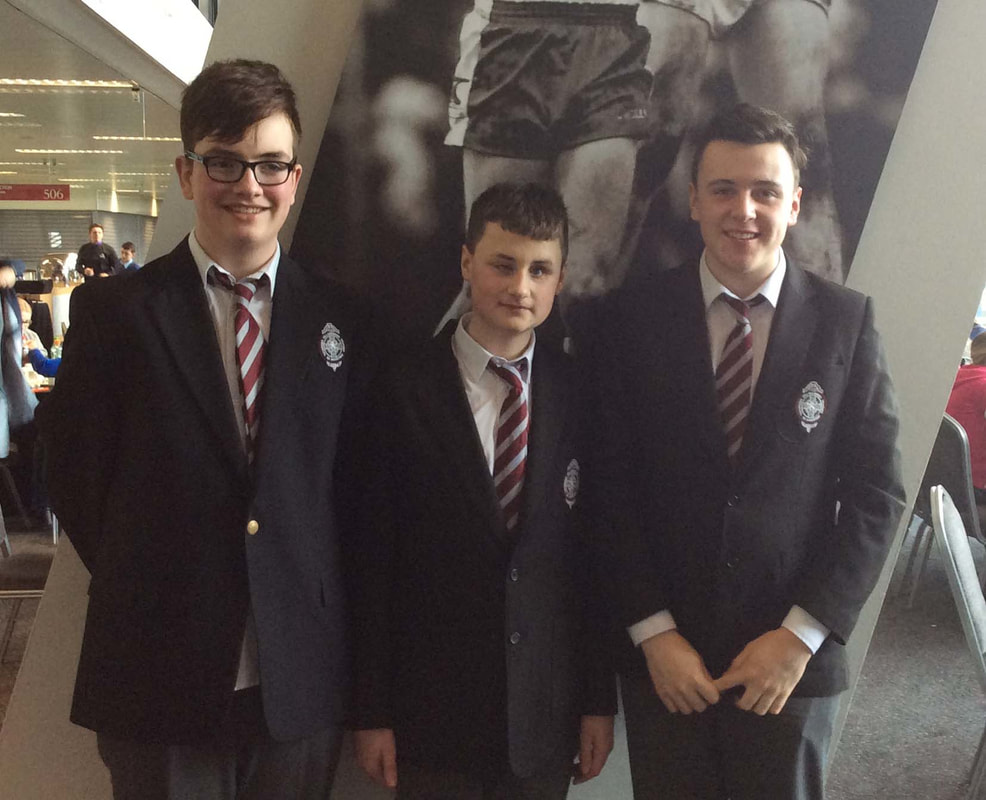 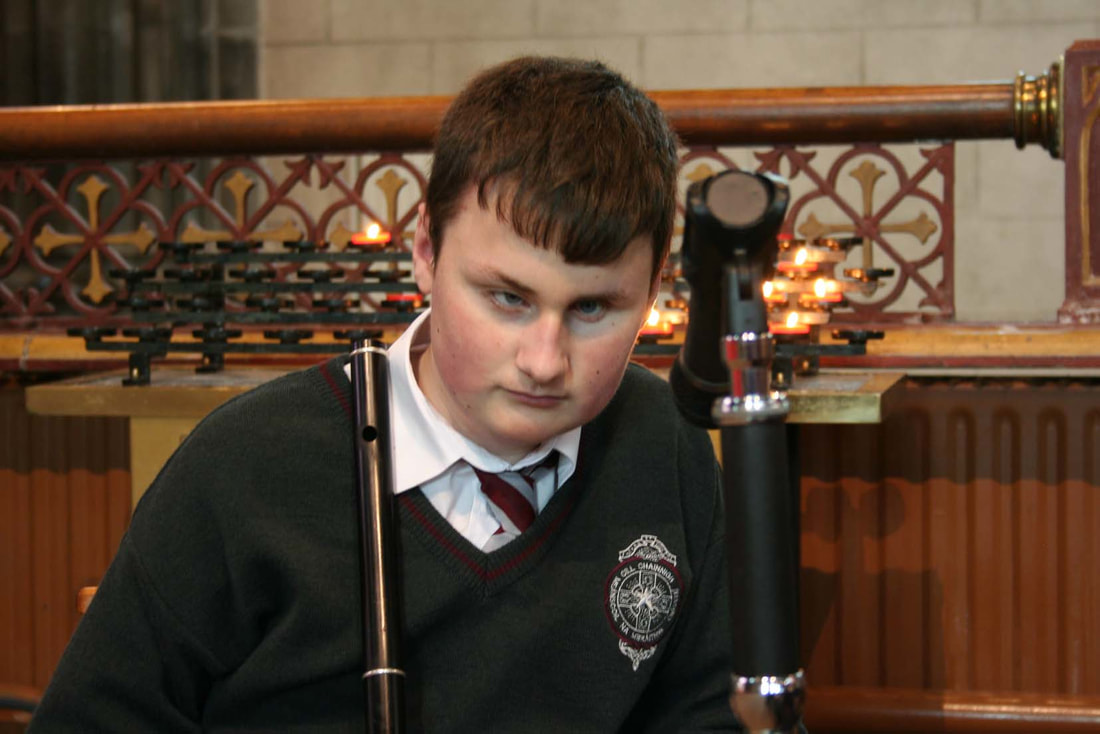 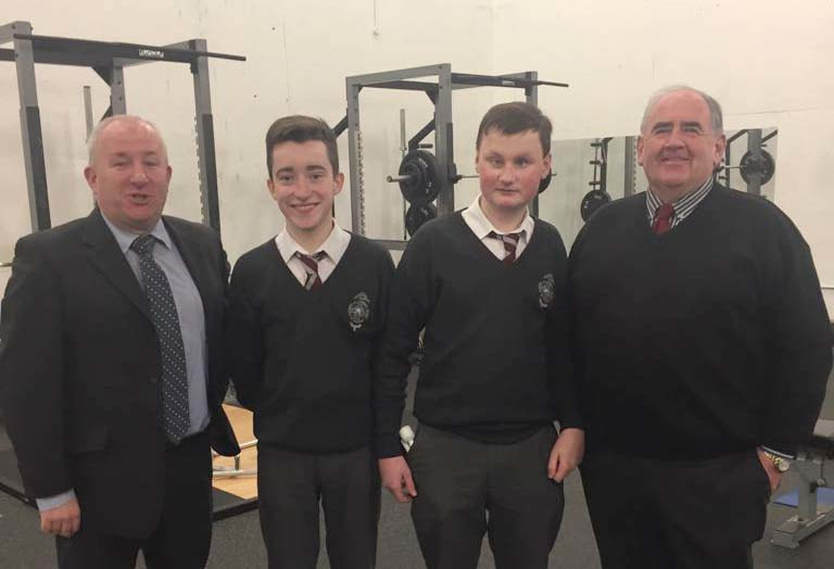 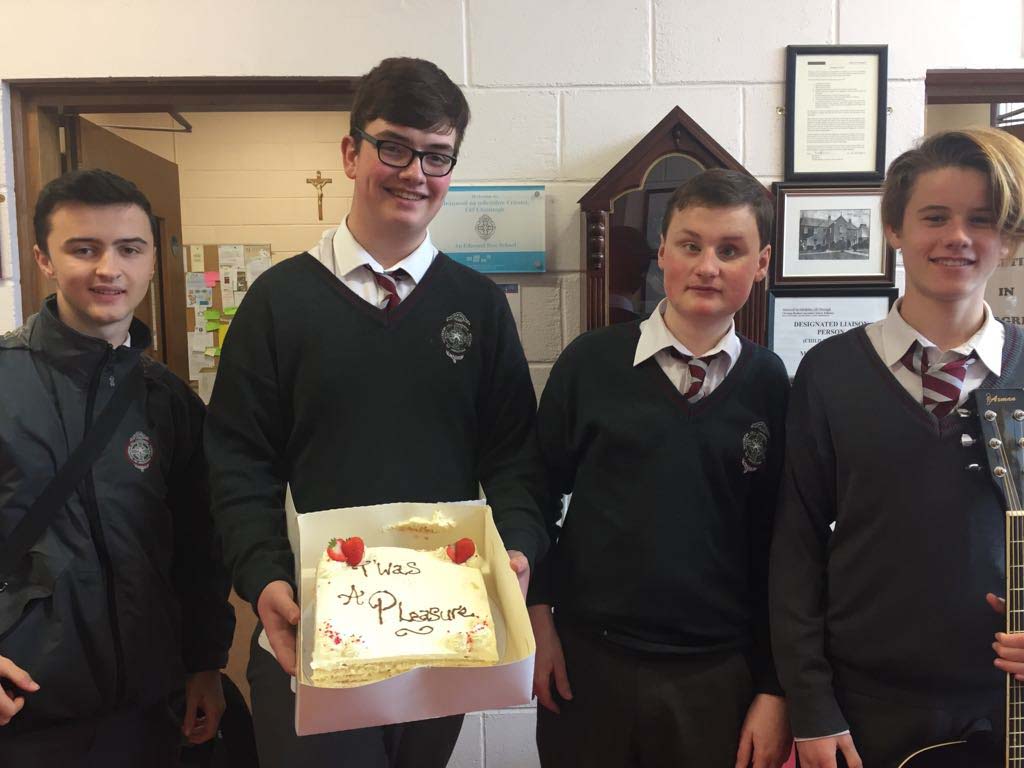 Finishing up the Community Care module for TY, Nov 2017 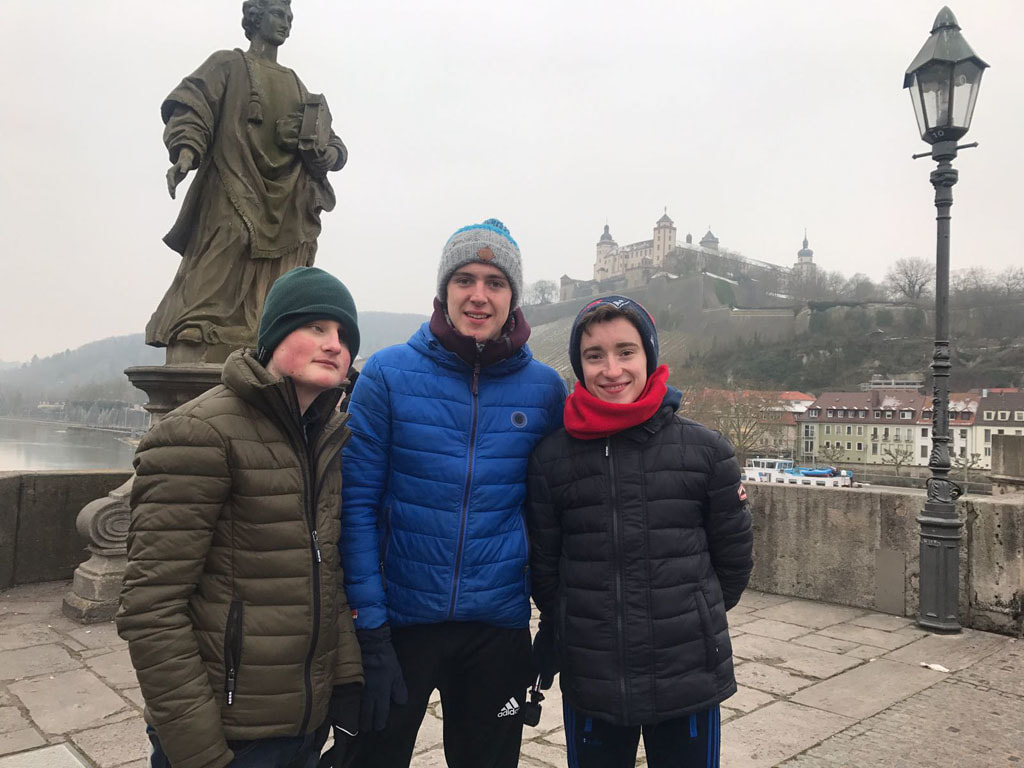 Enjoying the TY trip to Bavaria 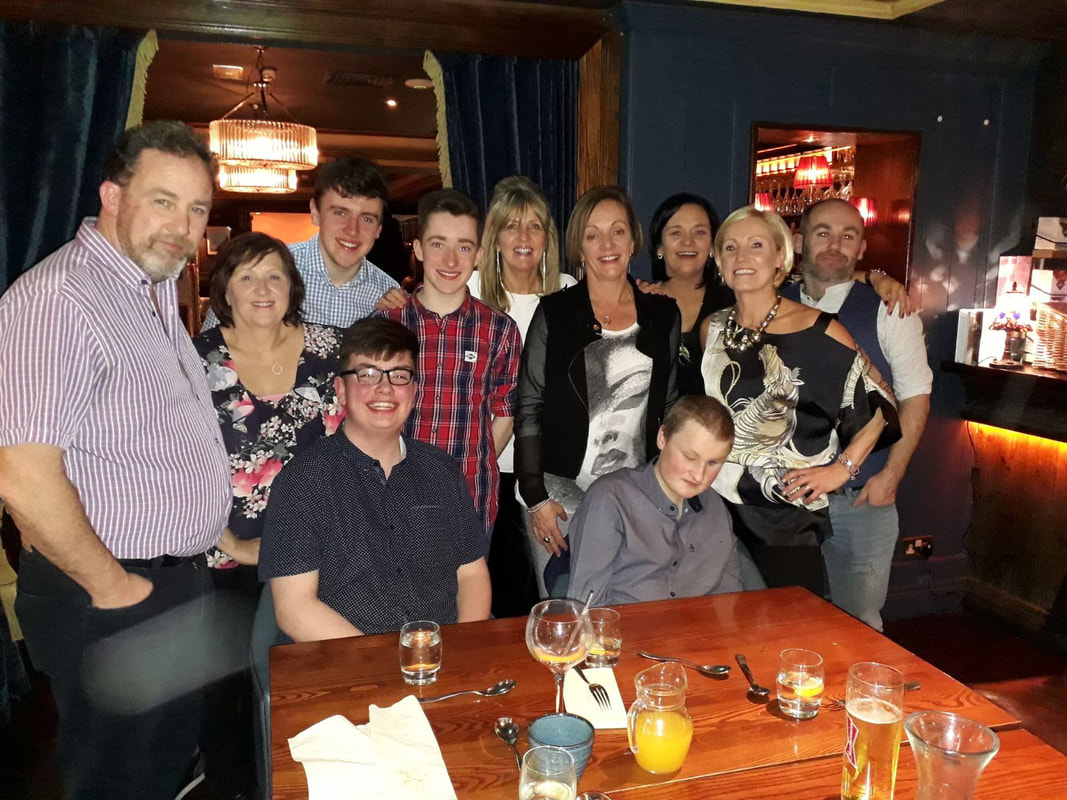 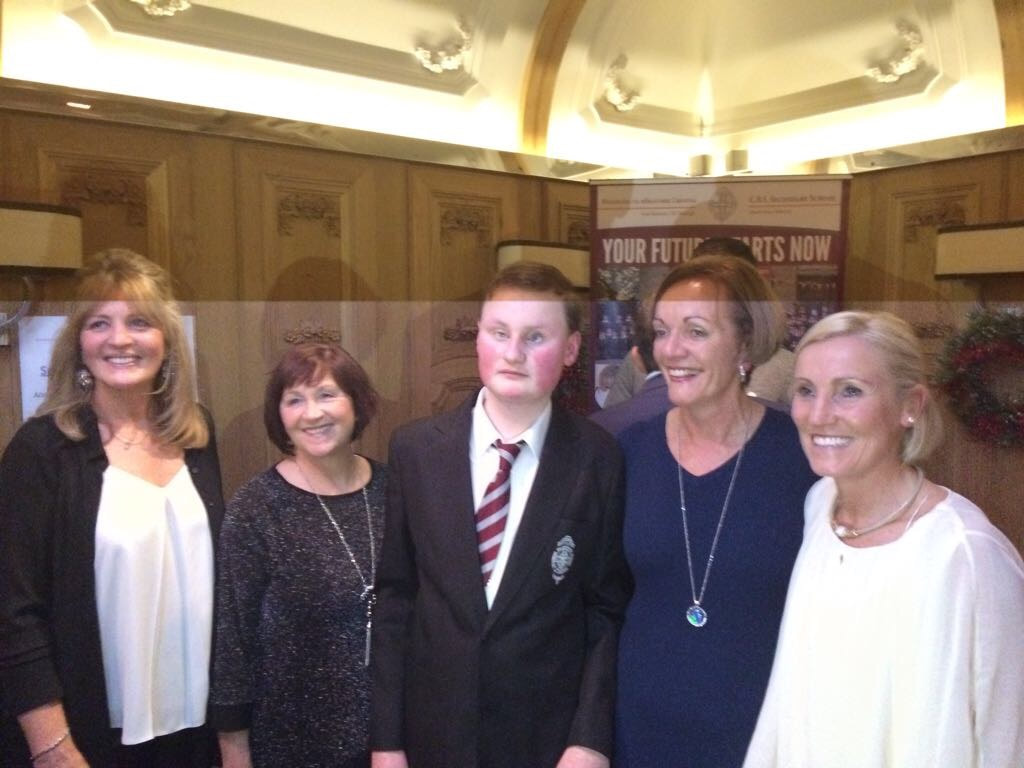 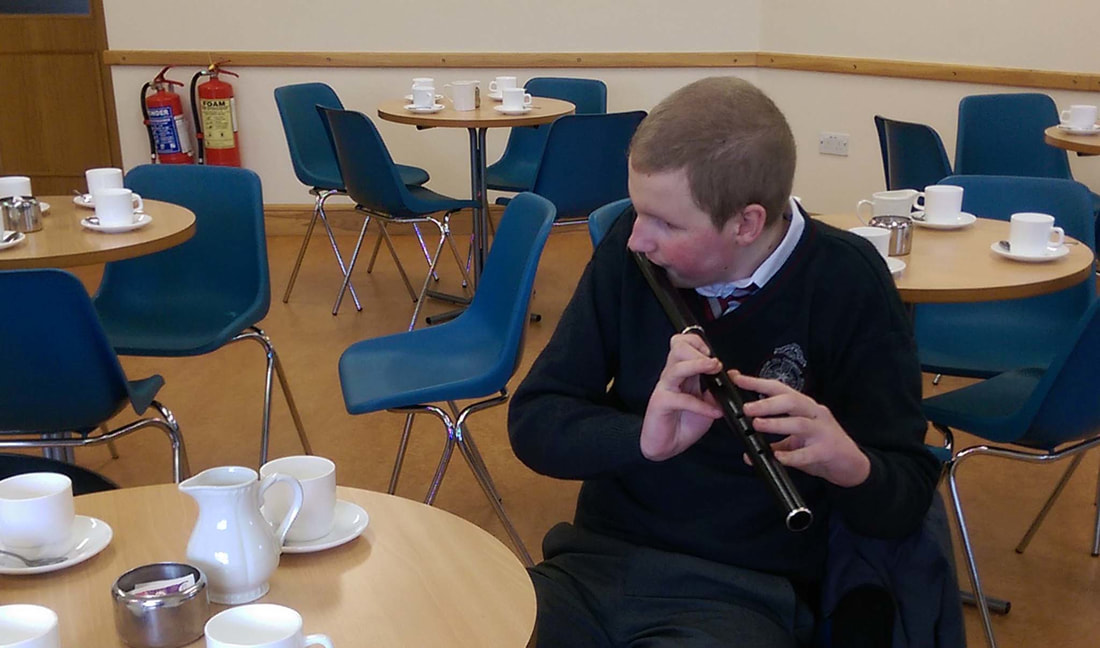 With Colm around, music was never too far away, Bavaria Feb 2018 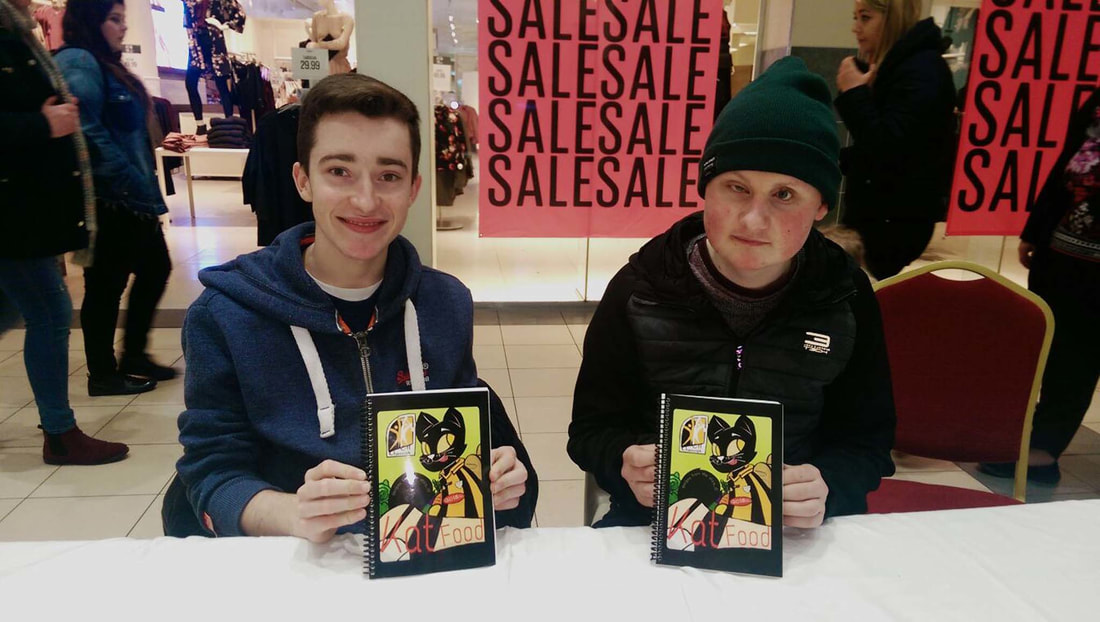 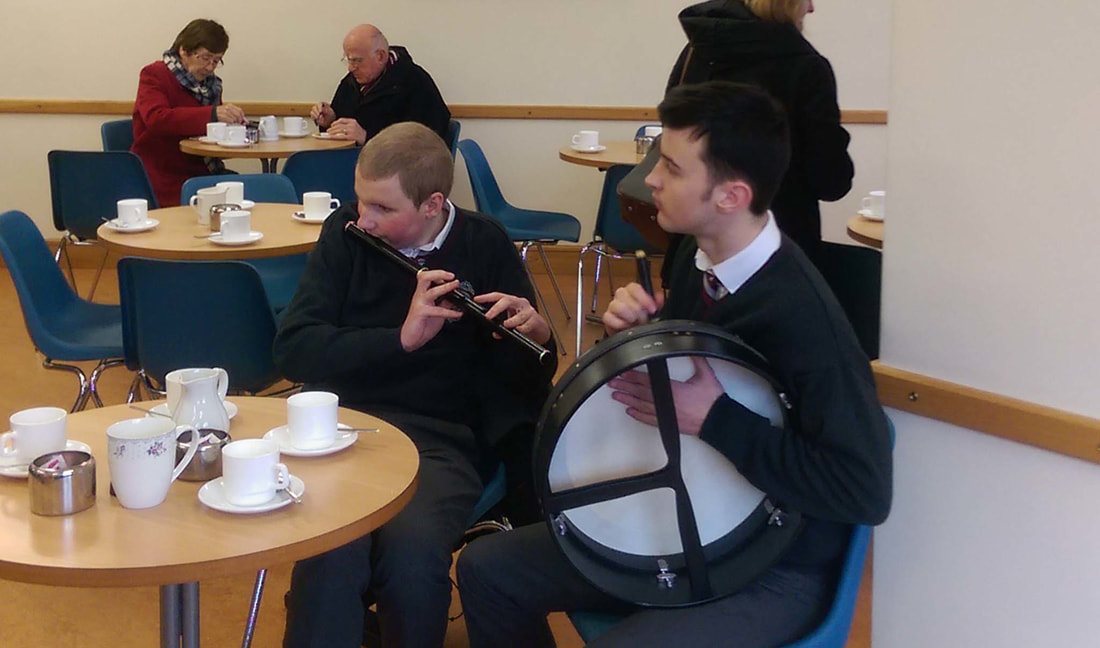 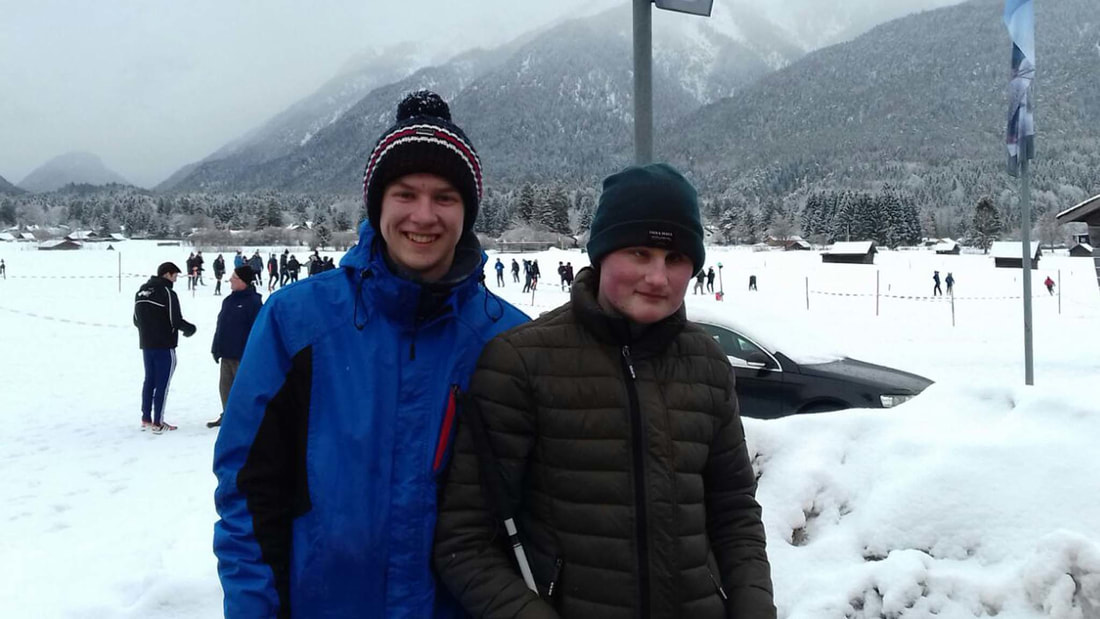 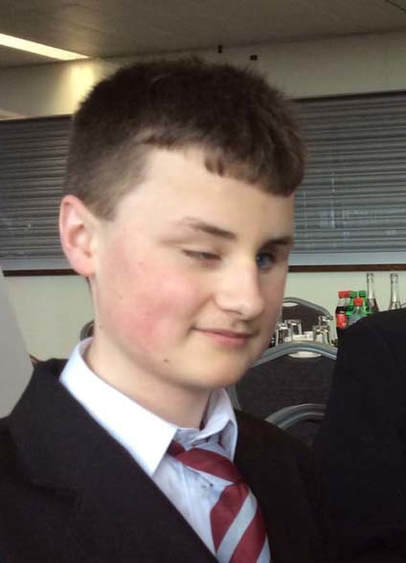