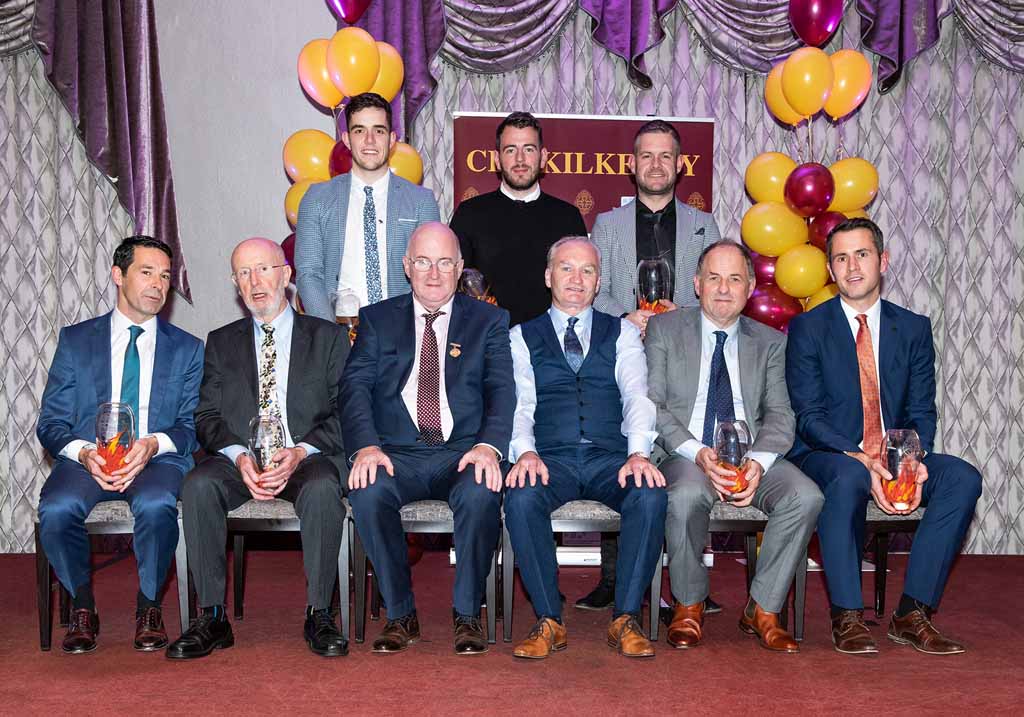 CBS Secondary School Kilkenny celebrated its past and its future at a glittering gala evening event at Lyrath Estate on the evening of Saturday November 2nd 2019.
Former students who have excelled in their fields were introduced and congratulated by MC Kieran Cuddihy of Newstalk - himself a former student of CBS Kilkenny. There on the night to present the alumni with commemorative pieces from Jerpoint Glass was John Horan, Uachtarán Cumann Lúthchleas Gael who is principal of a CBS school himself.

Our guest alumni on the evening have excelled in different areas since they left CBS Kilkenny.and
A surprise extra recipient on the evening was MC himself - Kieran Cuddihy, who has excelled in media and journalism and performed his MC duties with aplomb on the night.

Looking forward, Tom Clarke, principal of CBS Kilkenny, communicated to the large gathering of friends, staff and supporters, the ambitious plans for the new campus in Kilkenny - a state of the art facility on Dunningstown Road.
He thanked those who have worked so hard on this project for the past ten years, and he asked for their continued support over the next few years, to ensure that CBS Kilkenny can provide state of the art educational facilities for the young men of Kilkenny for many more generations to come. 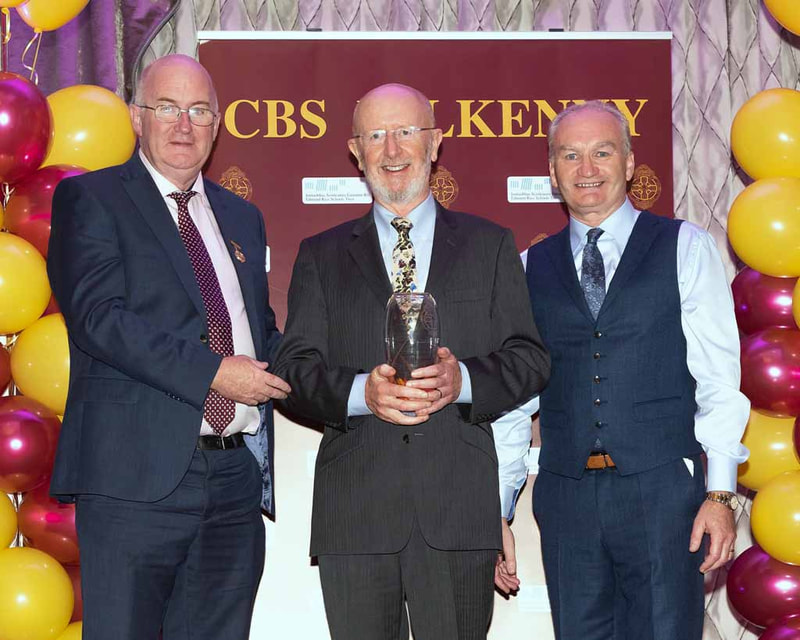 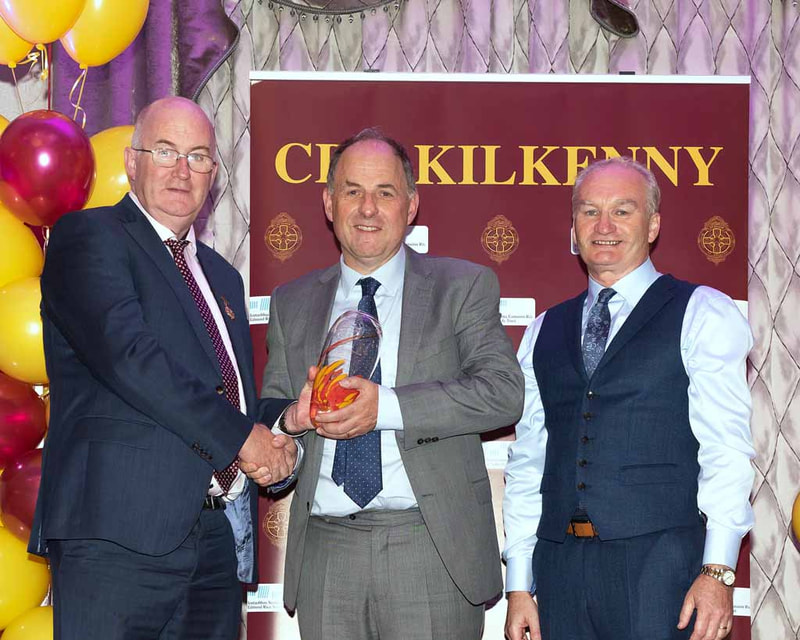 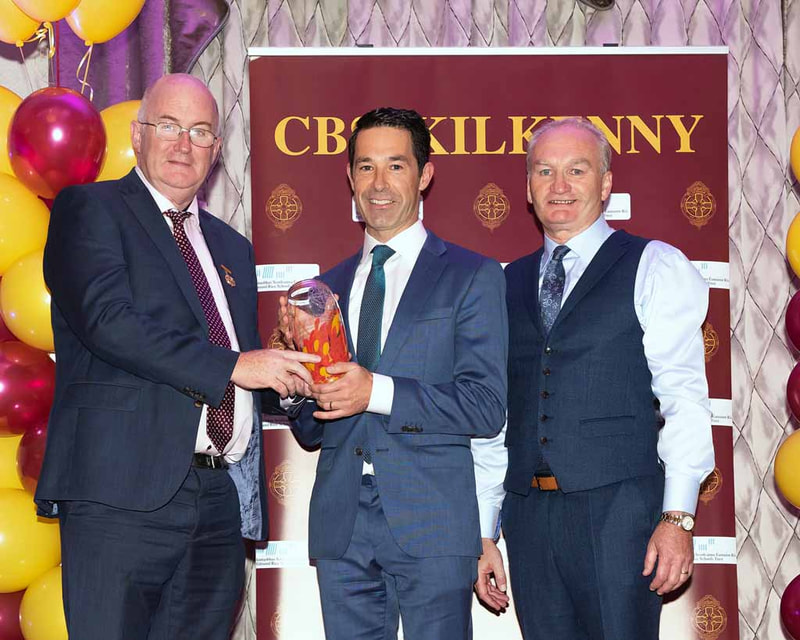 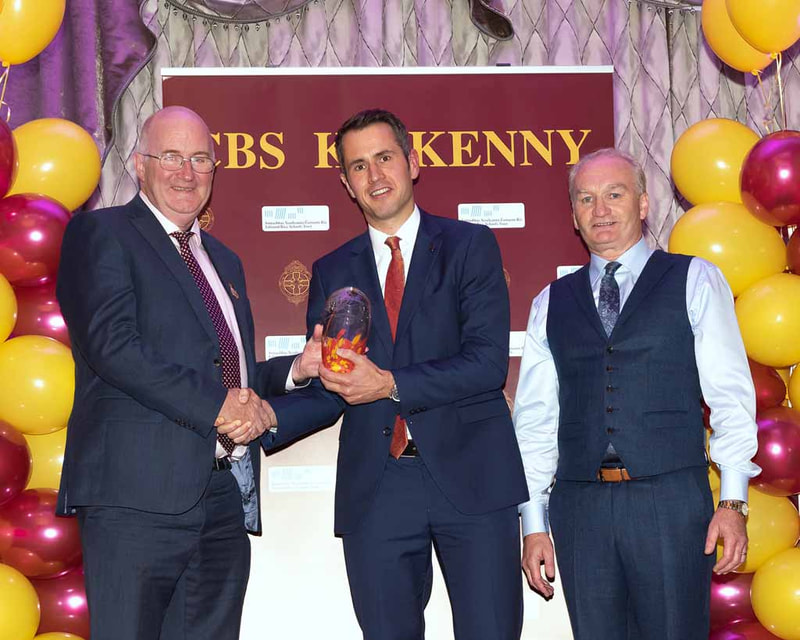 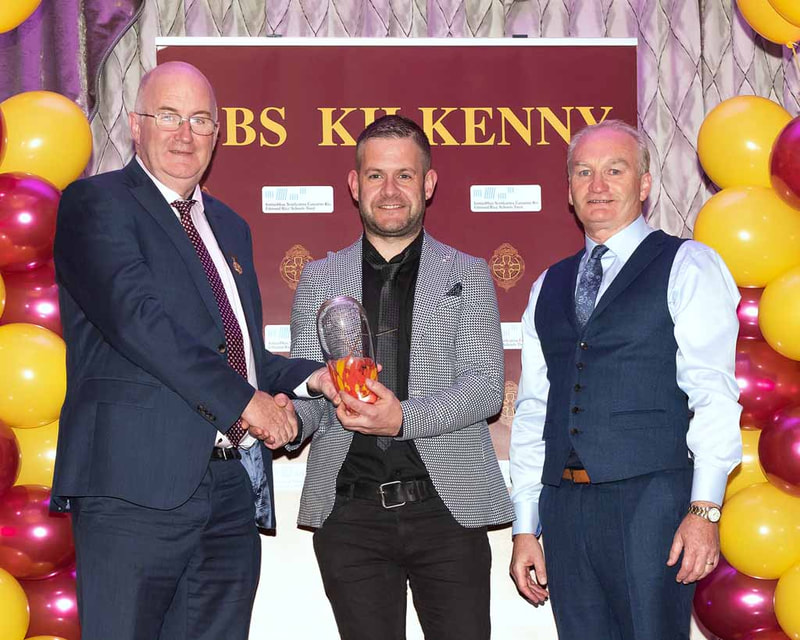 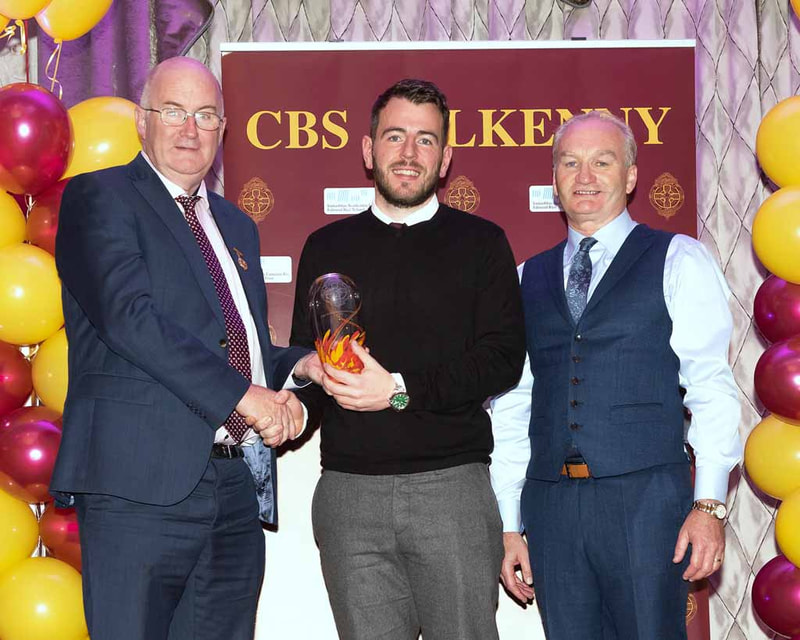 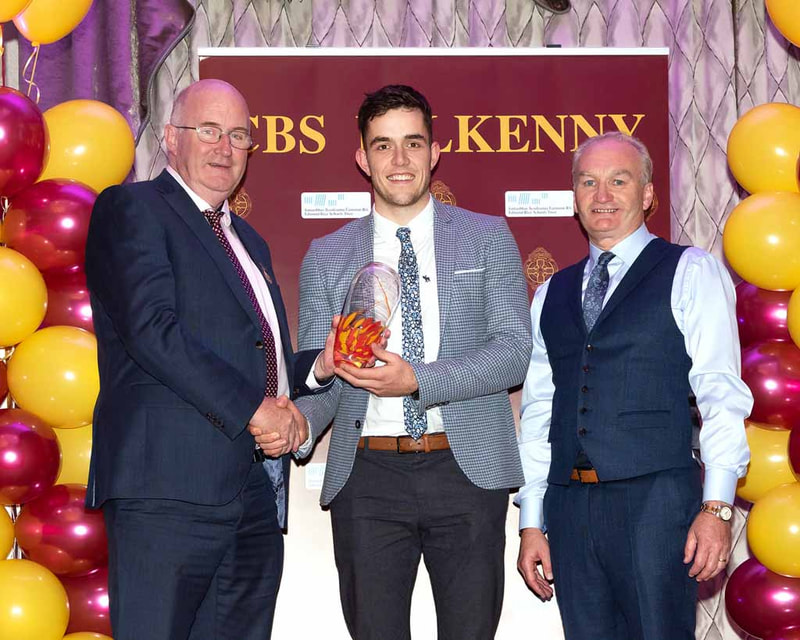 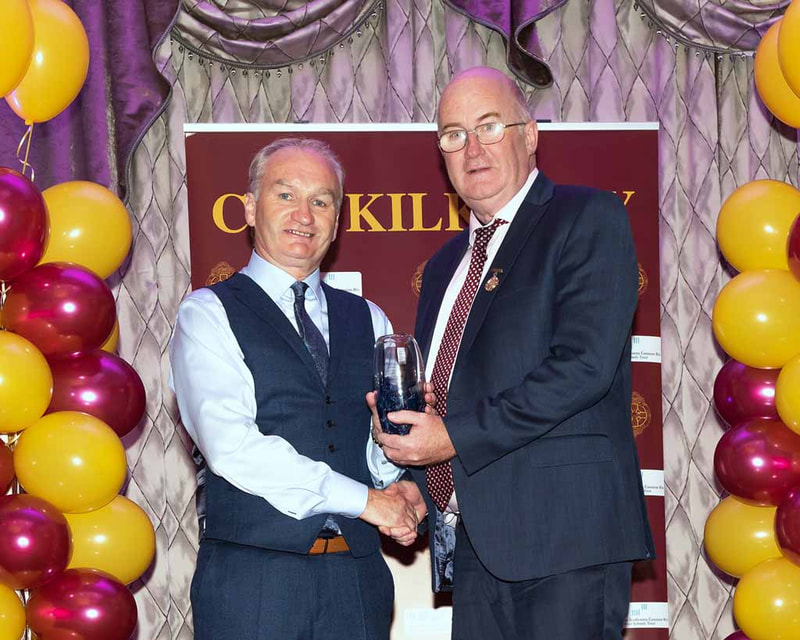 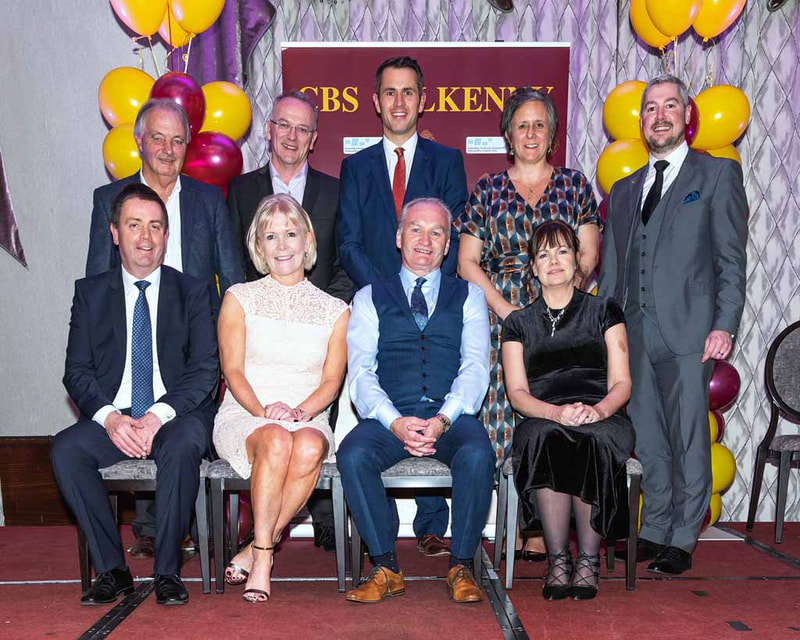 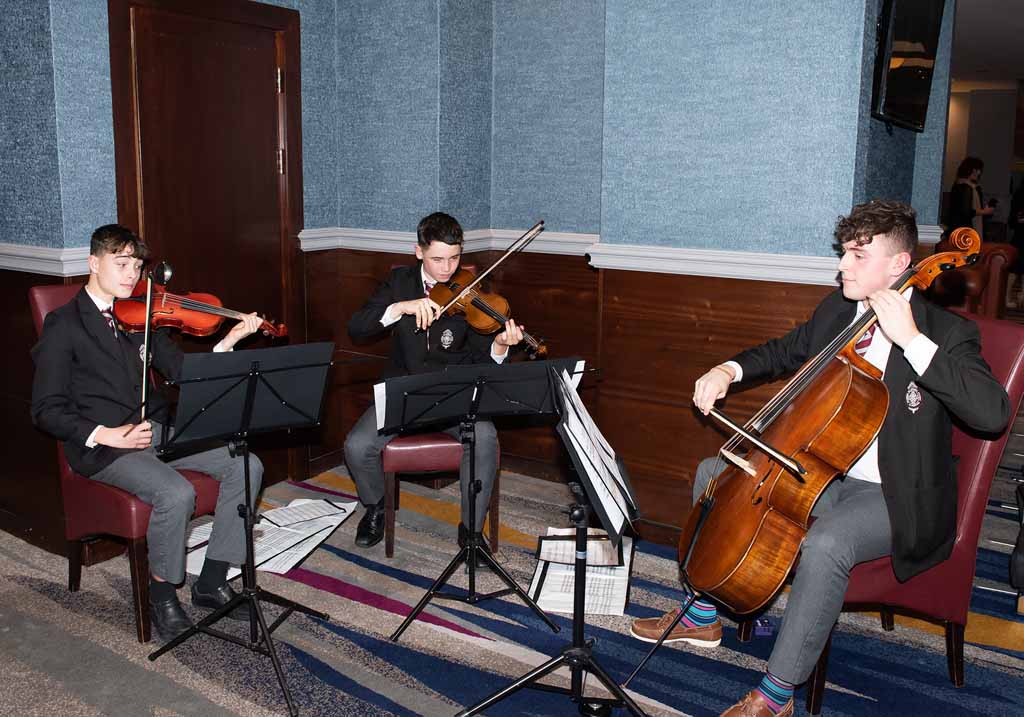 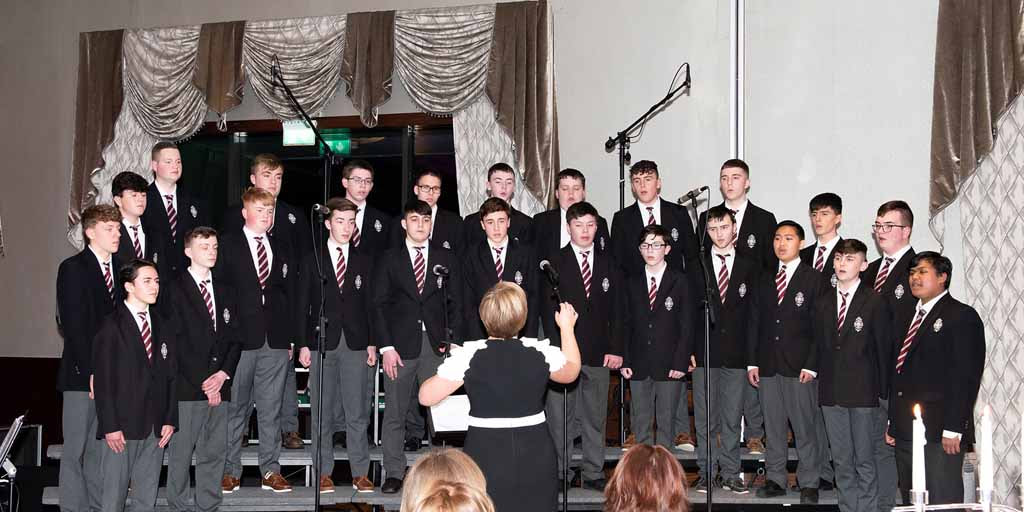 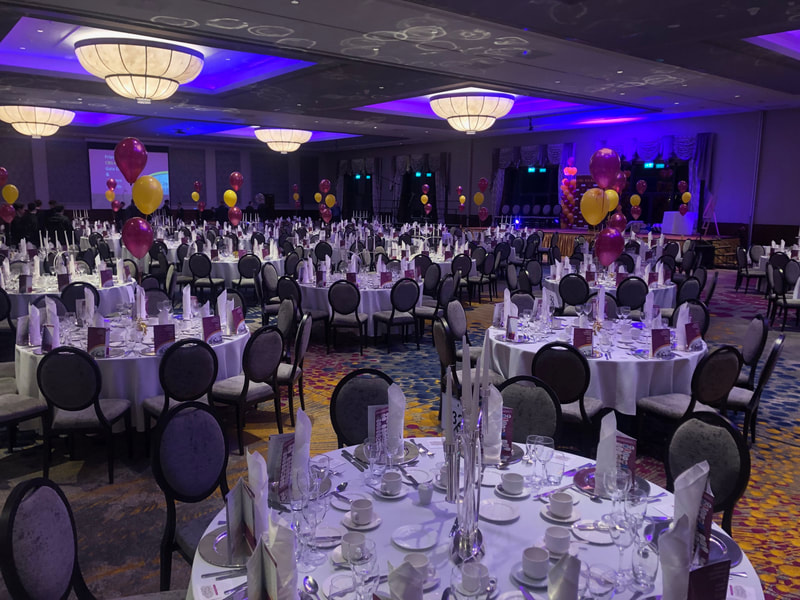 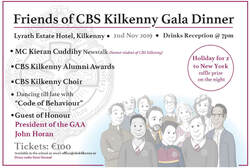 Many of you will be aware that we have a very exciting night planned on 2nd November 2019 in Lyrath Estate Hotel – we will be hosting our inaugural “Friends of CBS Kilkenny Gala Dinner”. Full details are on the ticket above. It promises to be a memorable night with many familiar faces from CBS Kilkenny over the years.

The new school development plans are continuing and with your help this important aspiration of a state of the art new school campus will become a reality over the next few years.

This event is an important step to achieving the project and we ask that you strongly consider supporting it. We look forward to seeing you there on the night.

Tickets are available from the school office or office@cbskilkenny.ie.

Best wishes and thank you.

For more information, and to donate, go to www.cbskilkennydevelopment.com