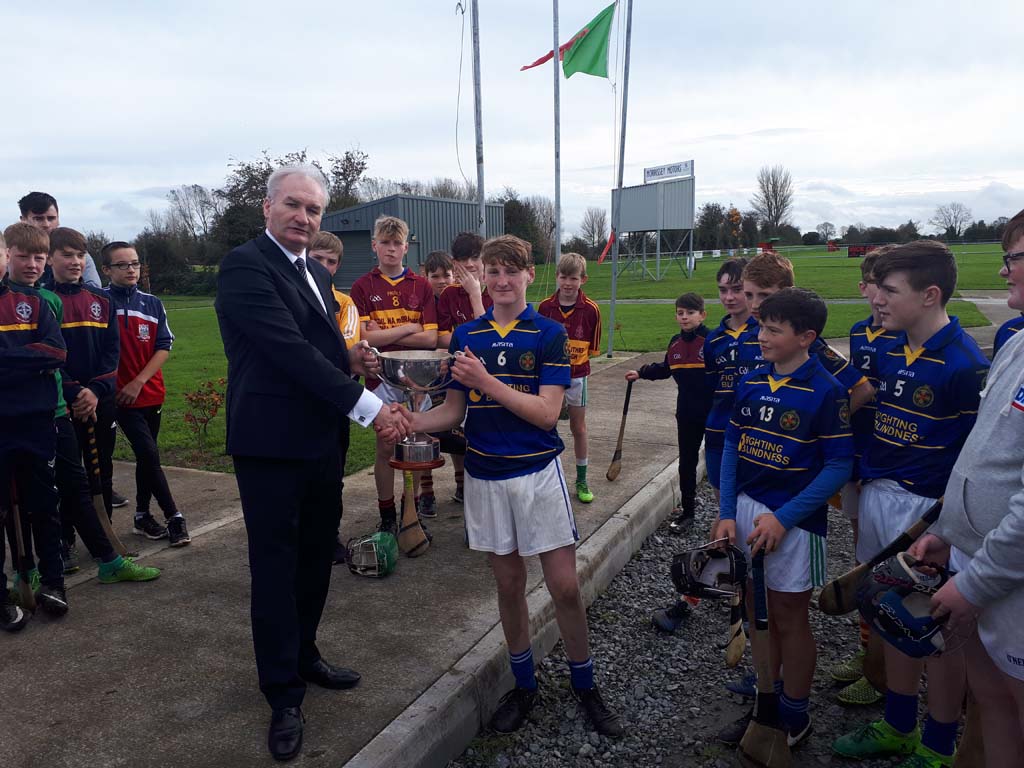 Special thanks to: The Village GAA Club for the use of the pitches, to the catering committee headed up by Deirdre Prendeville, to the organising committee consisting of Alan Healy, Brendan Hanley, Eoin Carroll, PJ McCormack, Ivan Doherty and Tom Clarke, and to referee,  Paul Hunston.

​We look forward to the tournament next year! 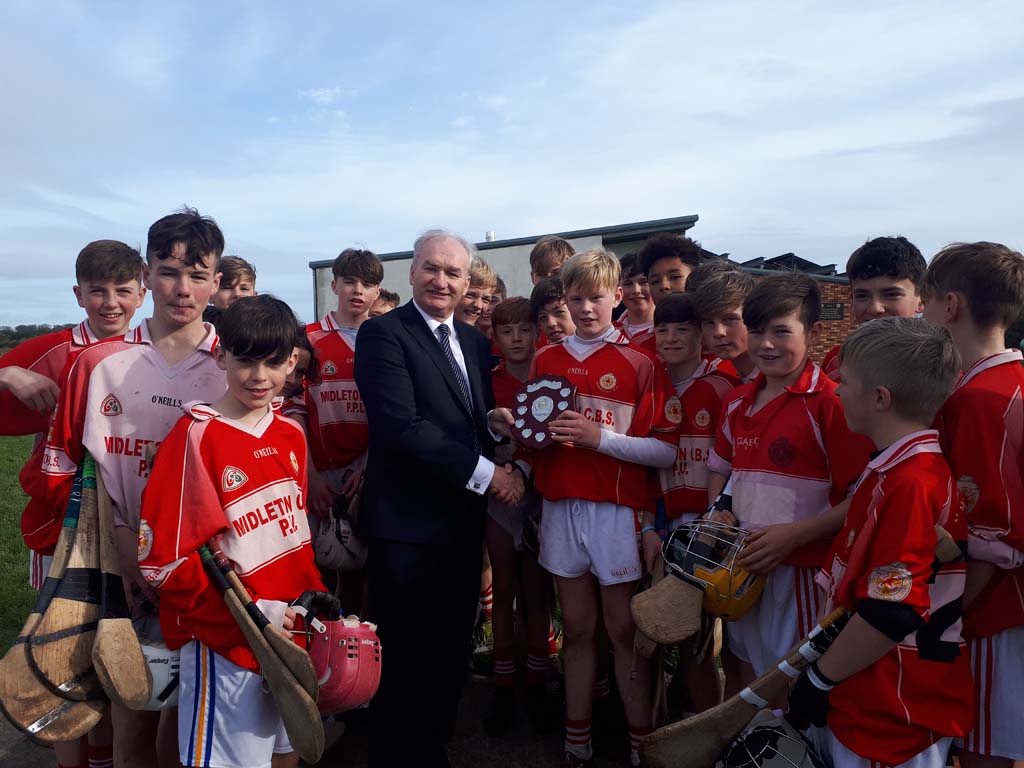 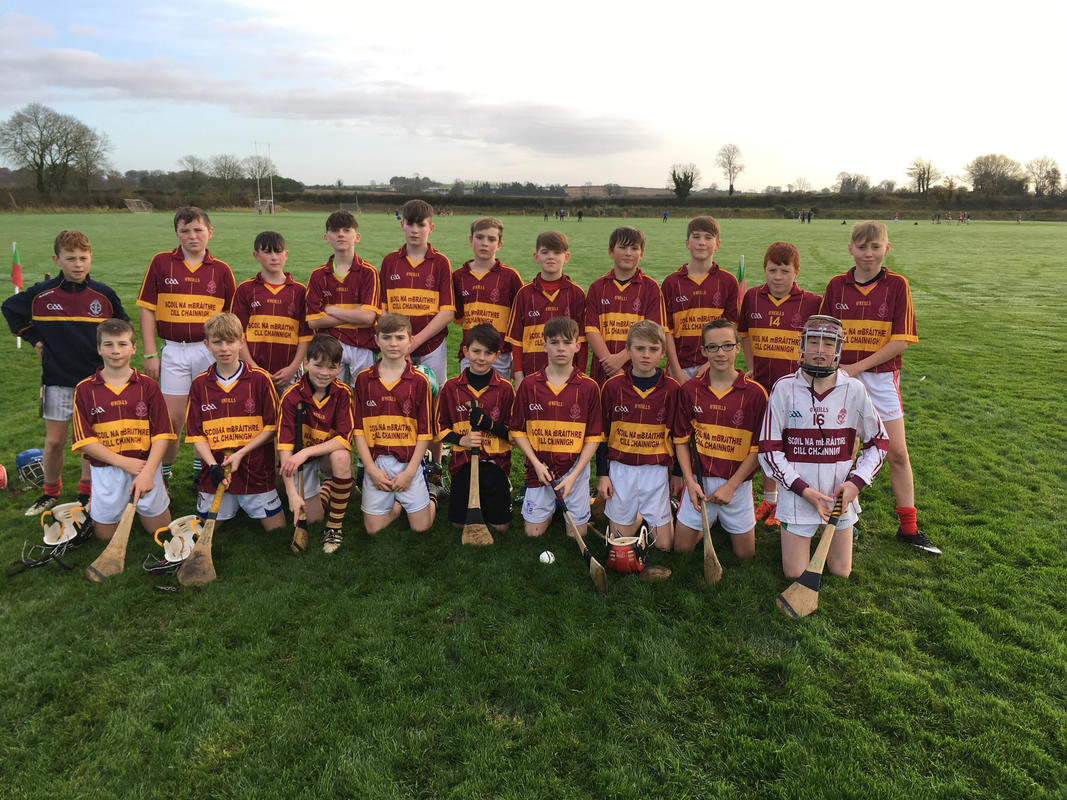 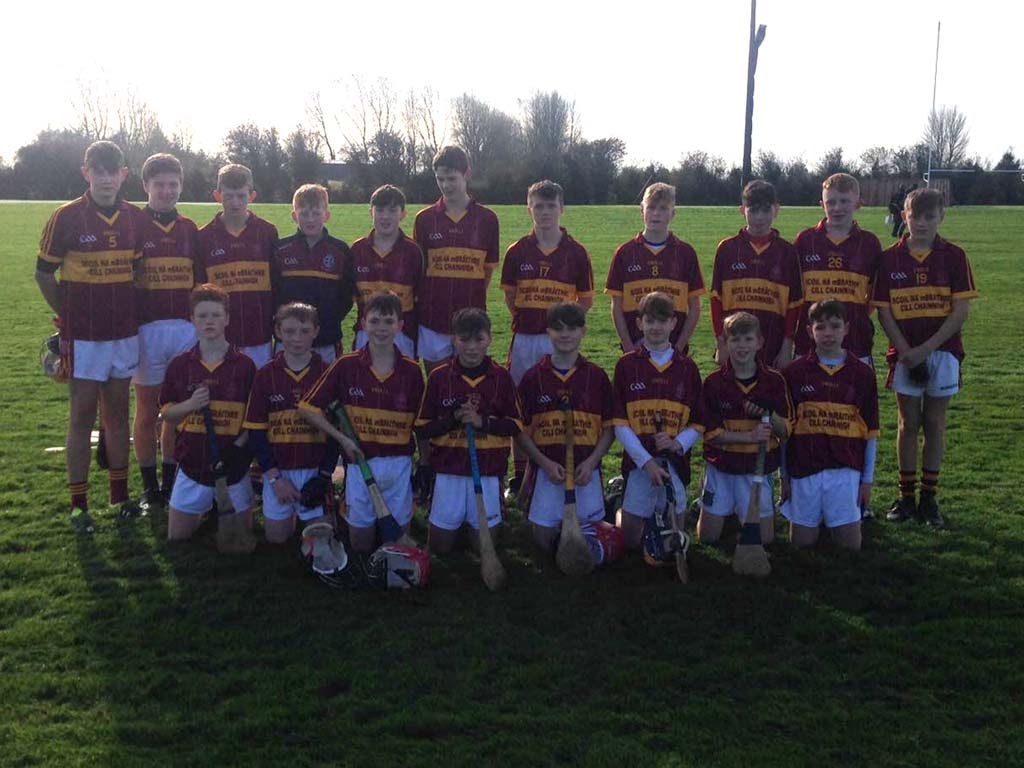 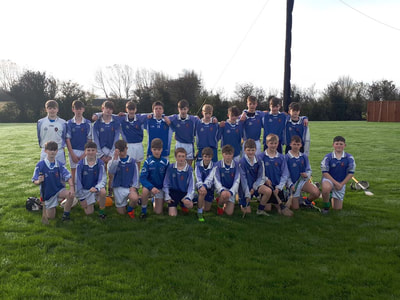 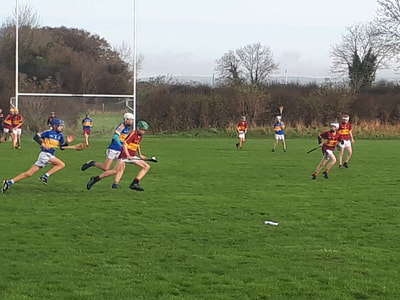 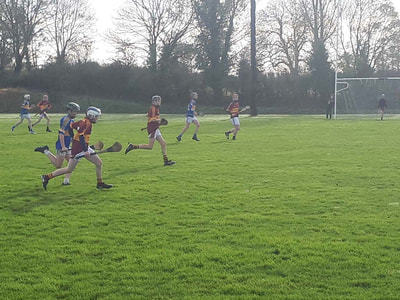 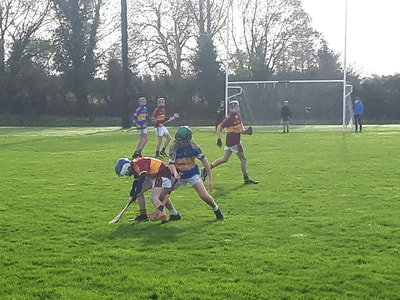 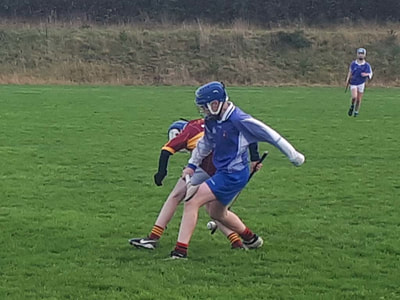 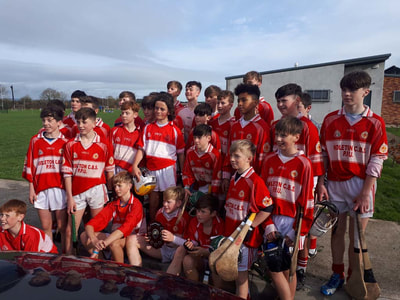 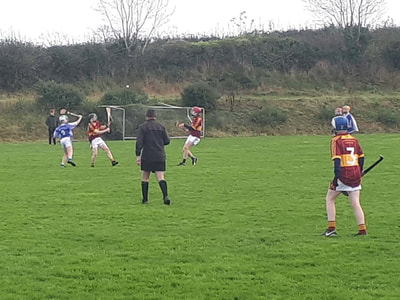 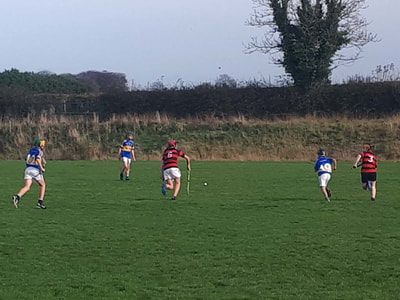 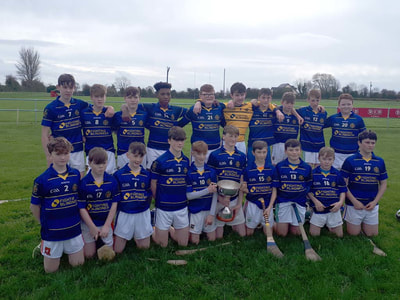 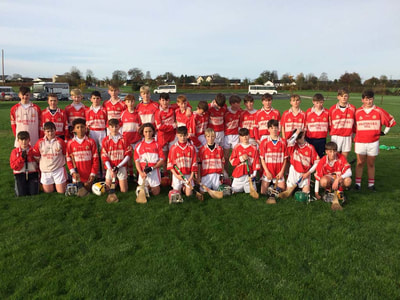 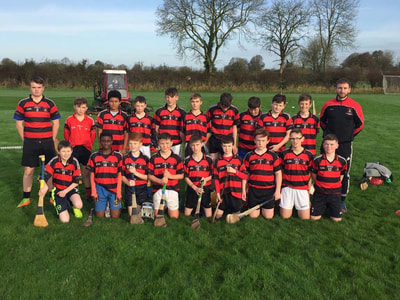