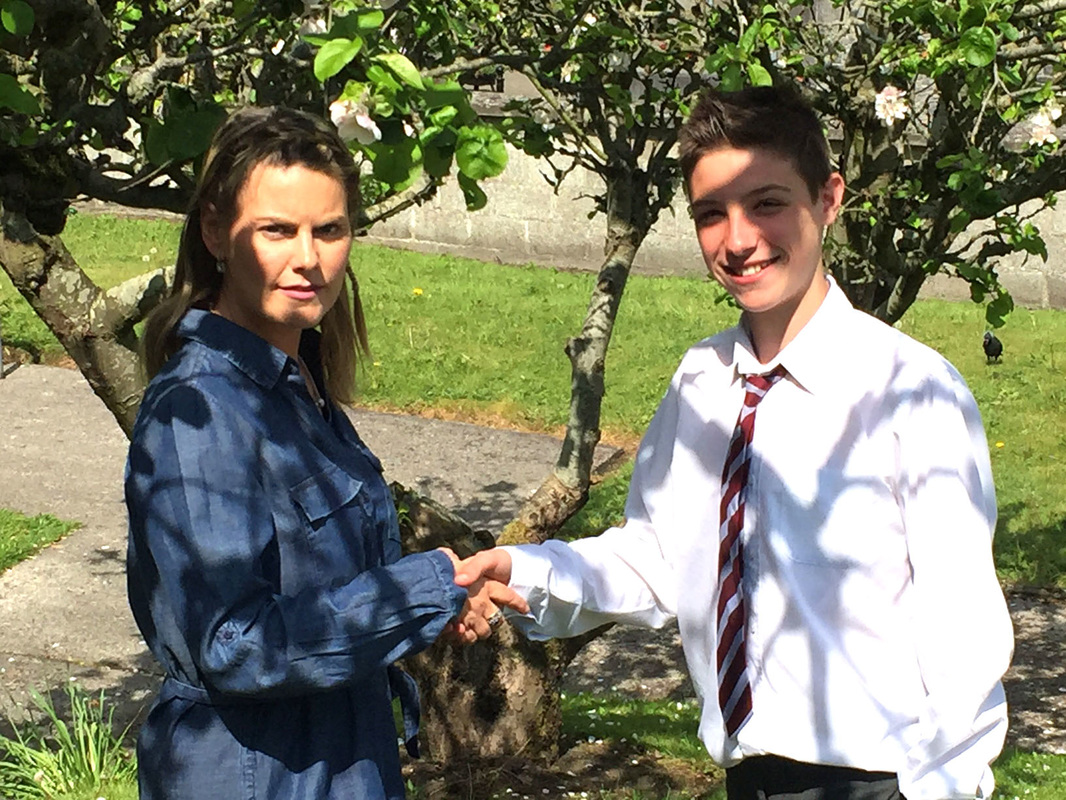 On Saturday May 7th 2016, First Year student Andrew Mason won first place in a poetry competition to commemorate the roles of Thomas MacDonagh and Francis Sheehy Skeffington in the 1916 Rising. More than four hundred students from the secondary schools in Kilkenny entered the competition, which was hosted by St. Kieran’s College. Of these four hundred, just twelve were reached the final stage which was held in MacDonagh Junction.

On that morning, all the finalists recited their poem to a large crowd which included family members, teachers, fellow students and a curious crowd of shoppers! Participating in the final were students from Kilkenny College, Pobail Scoil Osrai, Presentation Secondary School, St. Kieran’s College as well as CBS Kilkenny. To our delight Andrew was awarded first place.

The competition was judged by poet Stephen Murray who also held a poetry workshop afterwards. This is a wonderful achievement for a young man, still only in 1st Year. Thank you also to Ms Lanigan, Andrew’s English Teacher. Warmest congratulations to Ms Lanigan and Andrew. We foresee a career in writing for this talented young man!

With no guns and few men,
The rebellion was bound to fail,
But they believed in blood sacrifice,
Liberty was their grail.

Bullet after bullet,
Man after man,
For those who fought,
Fought for their land.

The air was thick,
The floor would shake,
Bullets would fire,
It never caused them to break.

Guns were silenced,
Smoke had passed,
A New Ireland emerged,
Freedom was in their grasp.
by
Andrew Mason 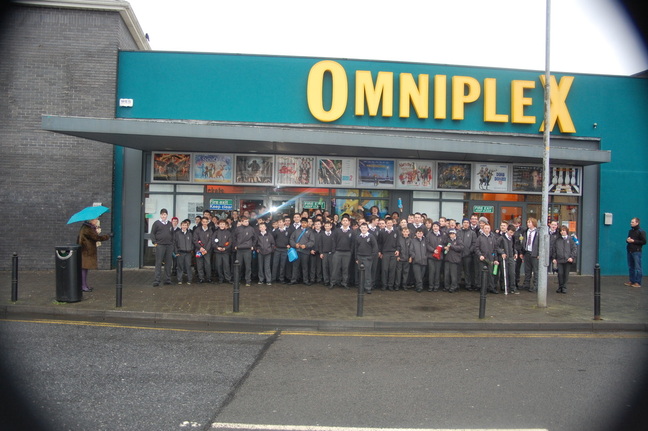 First Year Cinema Showing of "The Battle of the Five Armies" based on the Hobbit Wednesday 17th December 2014
AIMS:

Links to Internet sites of interest: