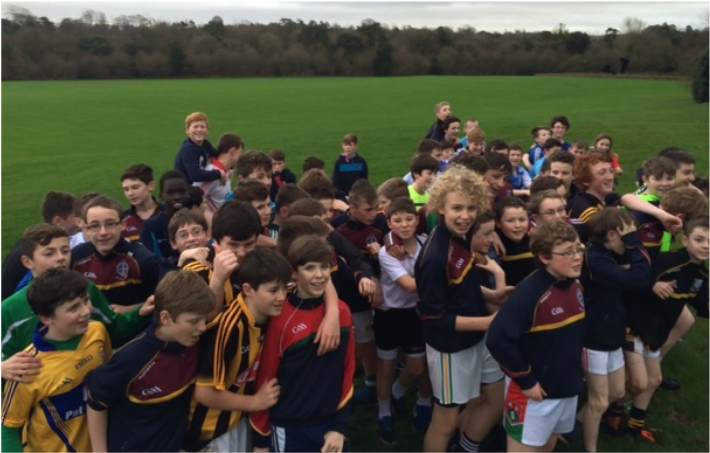 This is our own U14 Tournament held in honour of the great Jim Langton who hurled for Kilkenny in the 1940s-50s and was also a past pupil of the Kilkenny CBS. Schools such as Waterford De La Salle, Nenagh CBS, Callan CBS, Thurles CBS, Middleton CBS, Dungarvan CBS and Charleville CBS all contest the Jim Langton Cup every year. This year our lads were narrowly beaten by Midleton CBS in the Jim Langton Cup Final. 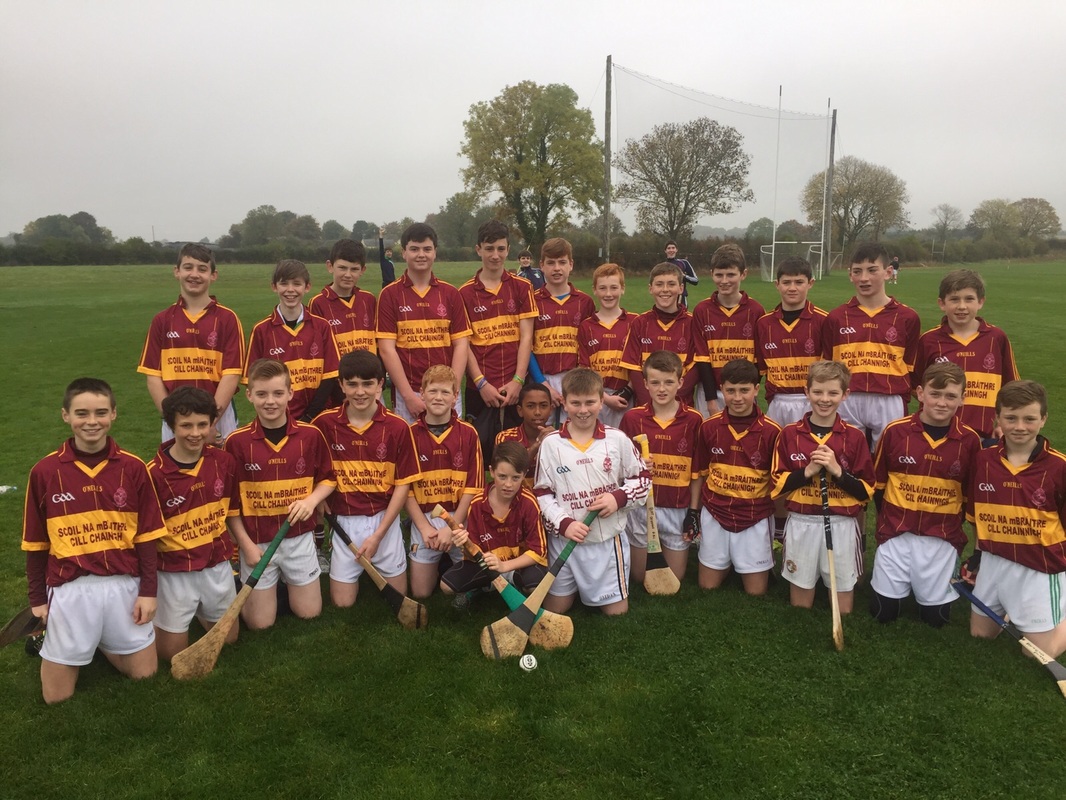 The Brother Anselm Cup is another tournament unique to CBS schools that is held annually in De La Salle GAA club in Waterford. two years ago our lads beat Midleton in the final. 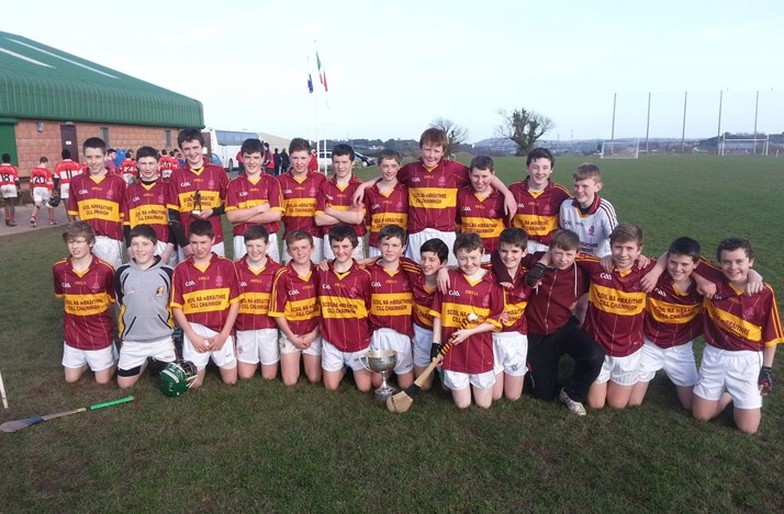 2014 Br. Anselm Champions
This year unfortunately it wasn't to be for our lads as we crashed out of the Br. Anselm Tournament in the quarter final stages losing to Blackwater.

The Rice Cup is an All-Ireland U14 tournament held annually in honor of Blessed Edmund Rice, founder of CBS schools in Ireland. CBS schools from all over the country compete for the Rice Cup every year. 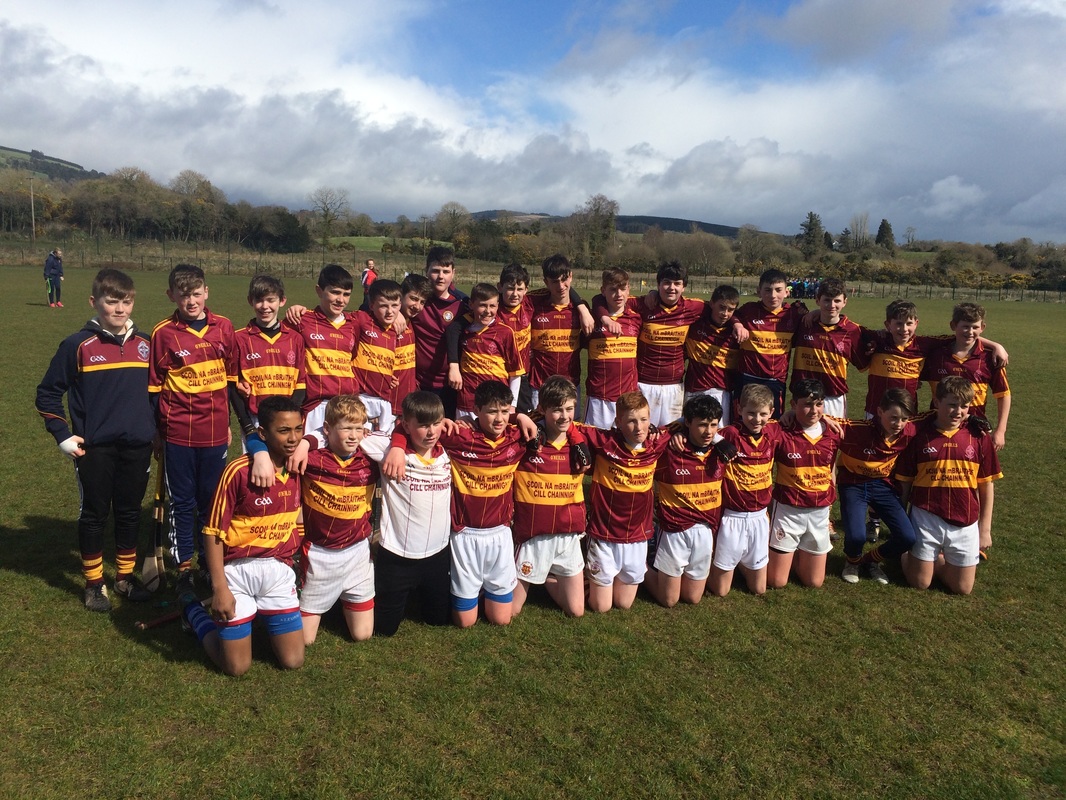 On Thursday 7th of April our Rice Cup team qualified for the Quarter-Finals by topping their group in the qualifying blitz in Scoil na Tríonóide Naofa in Doon Co. Limerick. Our lads won all four games that day beating Doon 3-9 to 2-3, CBS Youghal 3-7 to 0-2, Cashel CS 2-7 to 2-2 and Thurles CBS 2-5 to 0-1. We await the winners of CBS Charleville and Dungarvan CBS in the Quarter-Finals.

Knockout stages of the 2016 Rice Cup

On Wednesday the 20th of April our lads beat Charleville CBS 2-12 to 2-3 in a strong performance to set up a semi-final clash with rivals Midleton CBS who had previously defeated our lads in the Jim Langton final back in October.


On Wednesday the 4th of May our lads lined out again Midleton CBS for the second time this year in the Rice Cup semi-final in Cashel. Our lads fough bravely but lost out to an impressive Midleton CBS by a scoreline of 2-14 to 3-5.

It has been a great year for the Kilkenny CBS Rice Cup team. Although they lost out in the semi-final stages, over the course of the year they reached the Jim Langton Cup final, they reached the Brother Anselm quarter-finals, they topped their group in the qualifying stages of the Rice Cup and reached a Rice Cup semi-final for the first time in years. The future looks bright for lads of the 2015 CBS Rice Cup squad. 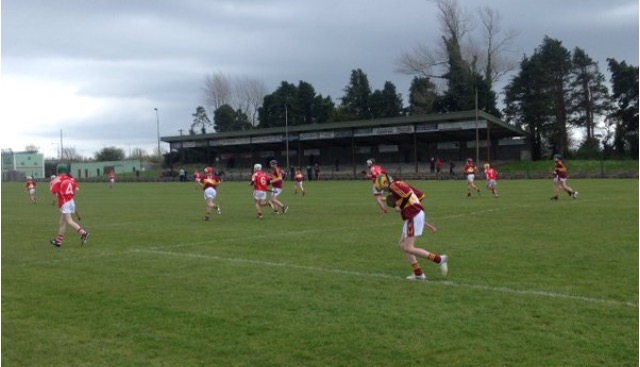 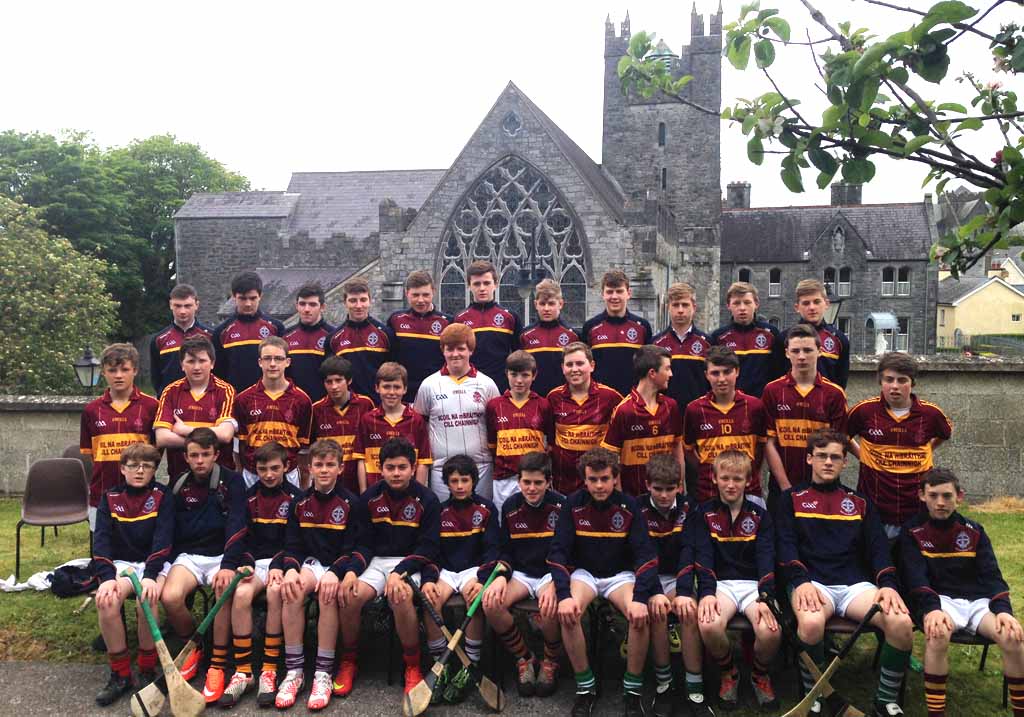 The league campaign began back in mid January. Our lads lost to Dublin North, Laois Colleges and Good Counsel but picked things up to defeat Castlecomer CS.

We were drawn again Mountrath CS in the Leinster Quarter-Final in Durrow on 13th of April. our lads managed to beat Mountrath () to set up a semi-final clash again Good Counsel College.