1st and 2nd years took part in a rounders and soccer tournament as part of active and positive mental health week. 1 Brendan won the rounders tournament for first years and 2 David won the soccer blitz. Well done to all students and a particular thanks to the students who helped with running of both activities.

Alison Miller, met with nine students from first, second, transition and fifth year to  mentor them in sky sports "living for sport" initiative on Tuesday. After some team building tasks with the group she gave an excellent talk to second and fifth years. The "living for sport" team Colm Dunne, Peter O Brien, Josh Delahanty, Darragh Galway, James Dwyer, Ethan Reade, Killian O Boyle, Nathan Cullen and Ben Tynan contributed hugely to the organisation and successful running of events during active and mental health week. The group will now begin to plan the organisation and running of sports day. 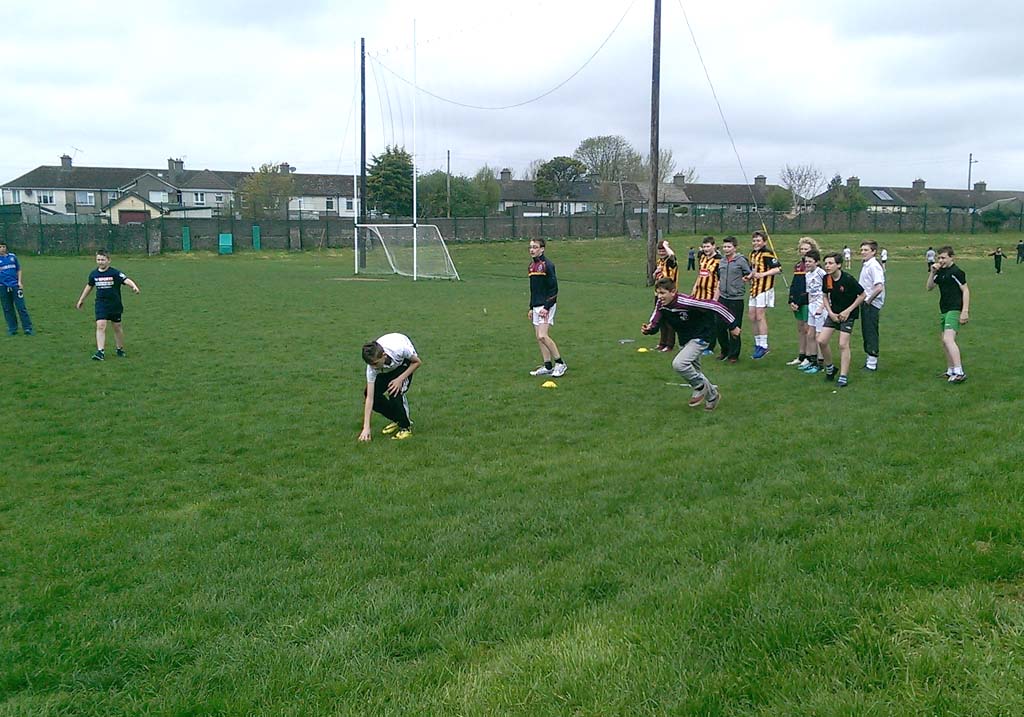 The school community of CBS Kilkenny had another fantastic day out on April 23rd 2015, in Castle Park for our annual Fun Run, as part of Mental Health and Wellbeing Week. This was the culmination of a week of activities within the school which focus on the importance of our mental health. We were delighted to have such a beautiful afternoon down among the cherry blossom. 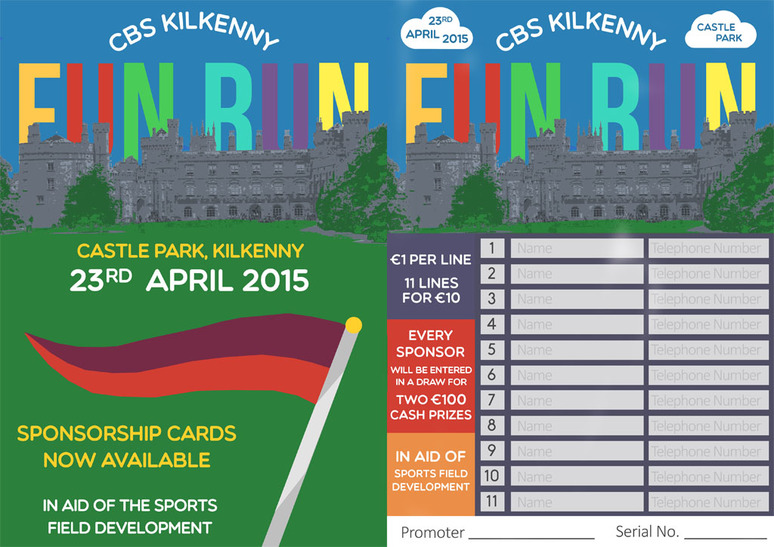 The annual CBS Kilkenny Fun Run will take place in Castle Park on Thursday 23rd April. All students are asked to fill a sponsorship card for €10. The funds raised are used to further develop the sports field. As always, CBS students are not found wanting and are terrific supporters of the school!
Powered by