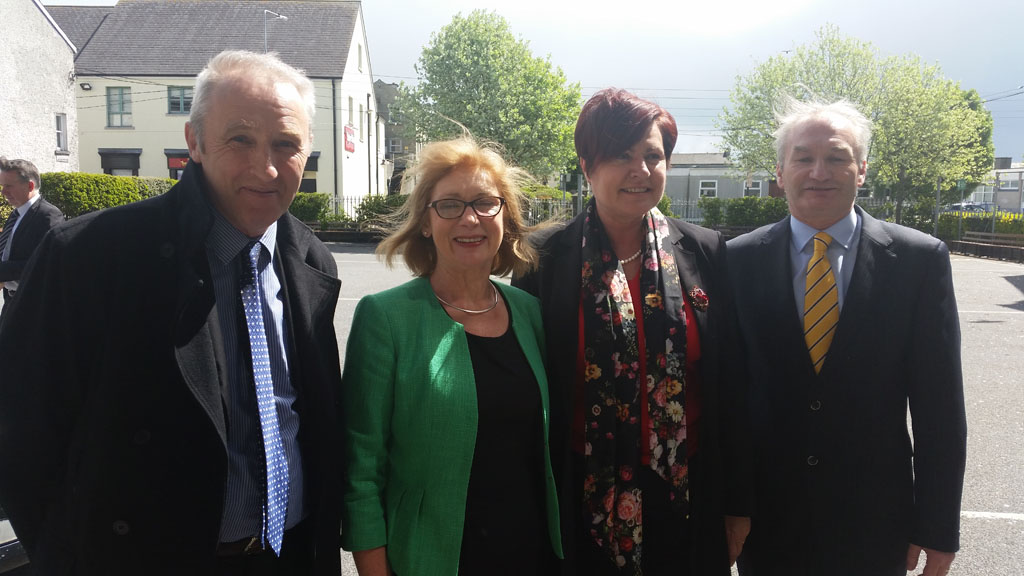 Principal Tom Clarke welcomes Minister O'Sullivan, Minister Ann Phelan and Cllr William Quinn to CBS Kilkenny
On May 6th 2015, Principal Tom Clarke and John Ryan of the Board of Management warmly welcomed Minister of Education, Jan O'Sullivan, to CBS Kilkenny. Minister O'Sullivan was accompanied by Minister Ann Phelan and Cllr William Quinn. During the visit, the ministerial party was entertained by the CBS Jazz band and then brought on a tour of the school building and grounds. The afternoon also included visits to several classrooms, where our guests were questioned closely in German by enthusiastic students, offered homemade butter, informed of how cell division can go wrong and cause cancers and shown how some senior technology projects operate. Later the visitors were offered brown bread and smoked salmon canapes, courtesy of our Home Economics students. As is always the case, the students engaged very positively and enthusiastically with our special guests.

We were delighted to get the opportunity to meet Minister O'Sullivan, Minister Phelan and Cllr Quinn, and we look forward to meeting them again soon. 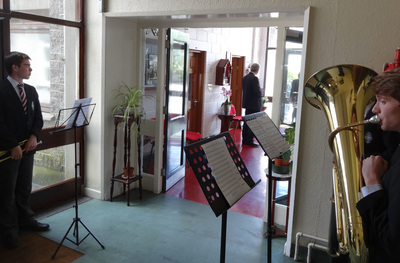 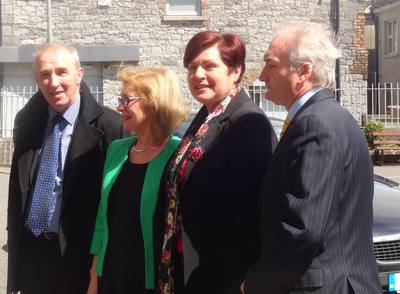 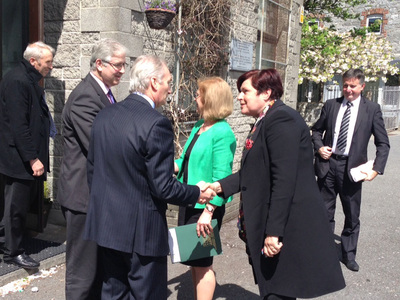 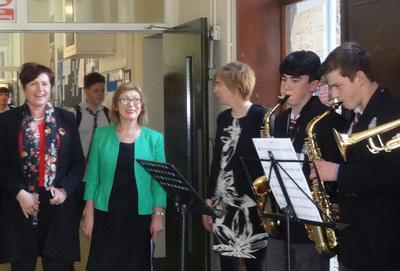 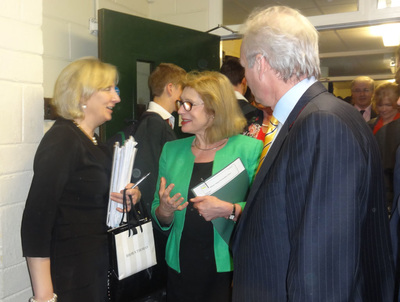 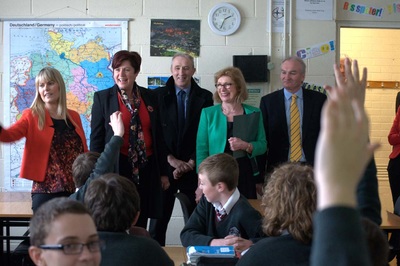 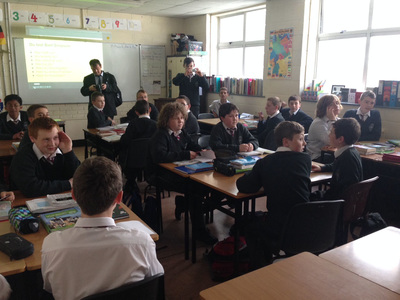 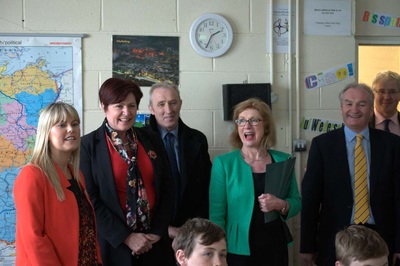 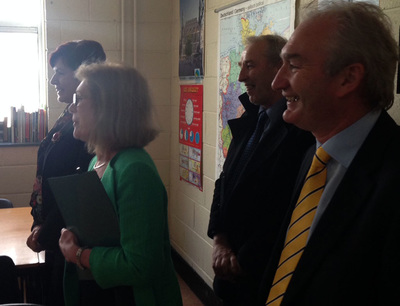 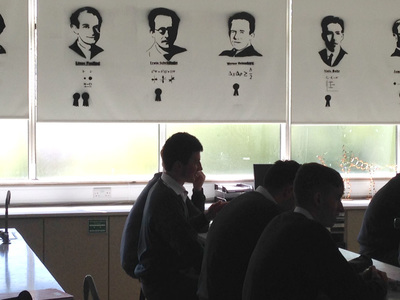 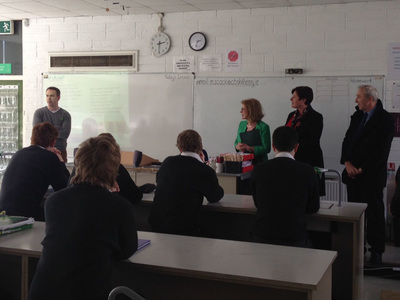 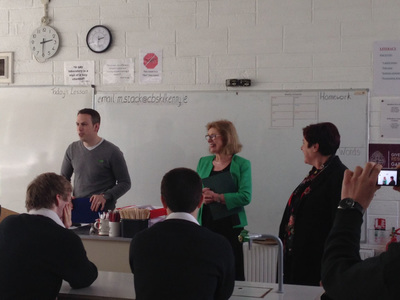 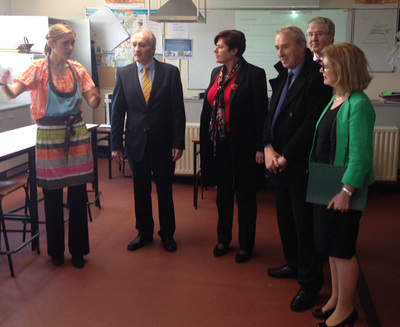 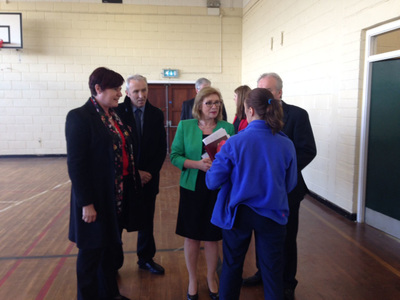 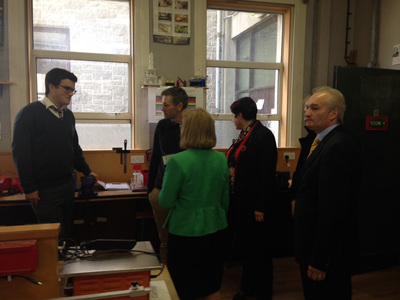 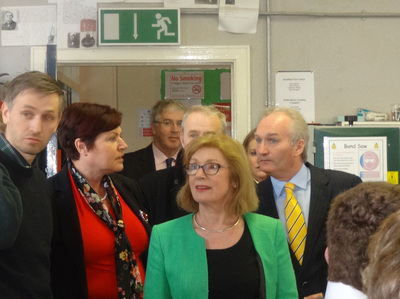 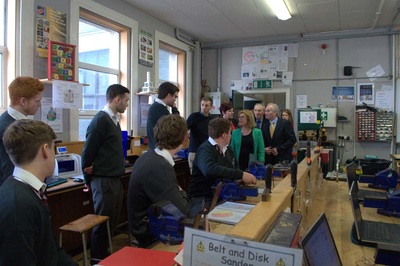