Official Opening of the Brothers' Field 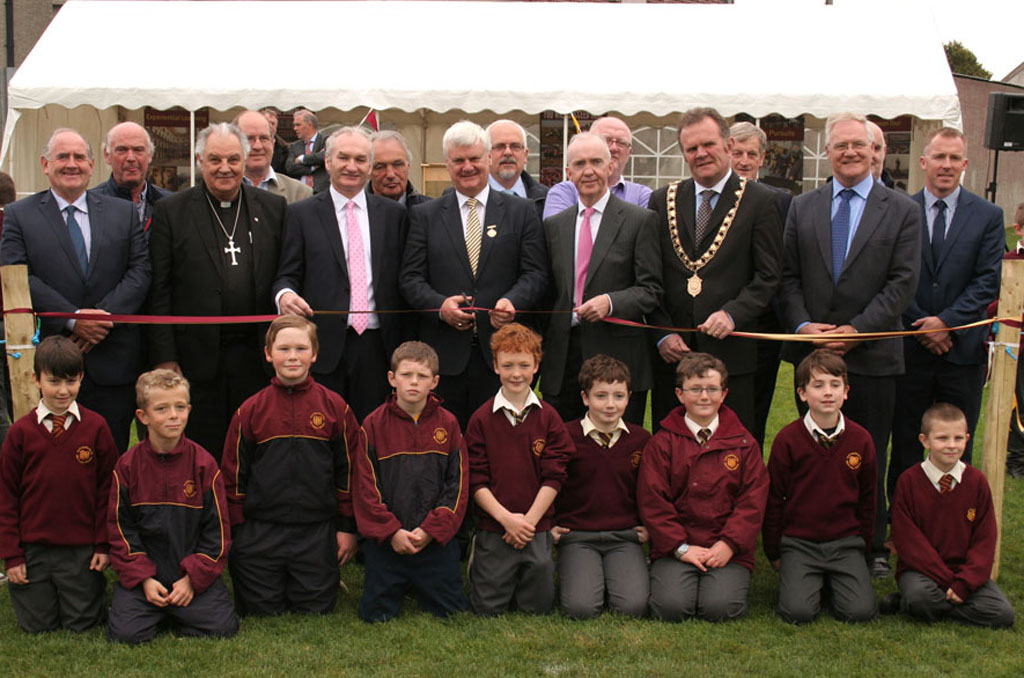 Aogán Ó'Fearghail, Uachtarán Chumann Luthchleas Gael cuts the ribbon at The Brothers' Field
On Monday, October 19th 2015, we were delighted to welcome Aogán Ó'Fearghail, Uachtarán Chumann Lúthchleas Gael, to offically cut the ribbon at the redeveloped Brothers' Field on Stephens Street. On a day that marked the end of five years of work and fundraising by CBS Kilkenny primary and secondary schools, the sun shone down unseasonably and added great enjoyment to the occasion.

For the last five years, both schools and their respective Boards of Management have worked hard to fundraise and oversee the redevelopment of the field into a topclass pitch. In his address, Mr Ó'Fearghail paid tribute to principals Mr Tom Clarke, Mr Donal McCarthy and his predecessor Mr Denis O'Reilly. Foresight, energy and determination were the main attributes which brought the work to fruition on the day. He told the gathered crowd that sport helped not only our physical wellbeing, but also our mental wellbeing. He also graciously acknowledged that he was in the county where the best hurlers in the world lived! His address was warmly received as he praised the school communities, teaching staff, the Dept of Education & Skills (DES), local businesses and supporters. Representing the DES on the day was a great supporter and past pupil of CBS KIlkenny, Bill Kavanagh.

To mark the opening of the pitch, CBS Kilkenny secondary school hosted the annual Jim Langton Tournament. The son of Jim Langton, also Jim, presented the Jim Langton cup to the victorious team, CBS Midleton. Bishop of Ossory, Seamus Freeman, did the honour of blessing the pitch.

Mr Clarke thanked all those who had contributed in so many ways to the project, and remembered the many decades of hard work and dedication which the Christian Brothers have so generously given to the community. Mr McCarthy reiterated the sentiments of Mr Ó'Fearghail's inaugural address as Uachtarán Chumann Luthchleas Gael, when he said that every person in the community plays an important role in the promotion of sport and physical prowess in our young people. The benefits sport brings are manifold.

Mr Eddie Holohan from the CBS Secondary Board of Management performed his role of master of ceremonies with ease and eloquence.

Official program here.
Many thanks to Jack Lawlor and Ben Thomson for their excellent photography and camera work.
You can watch the YouTube video of the ceremonies here. 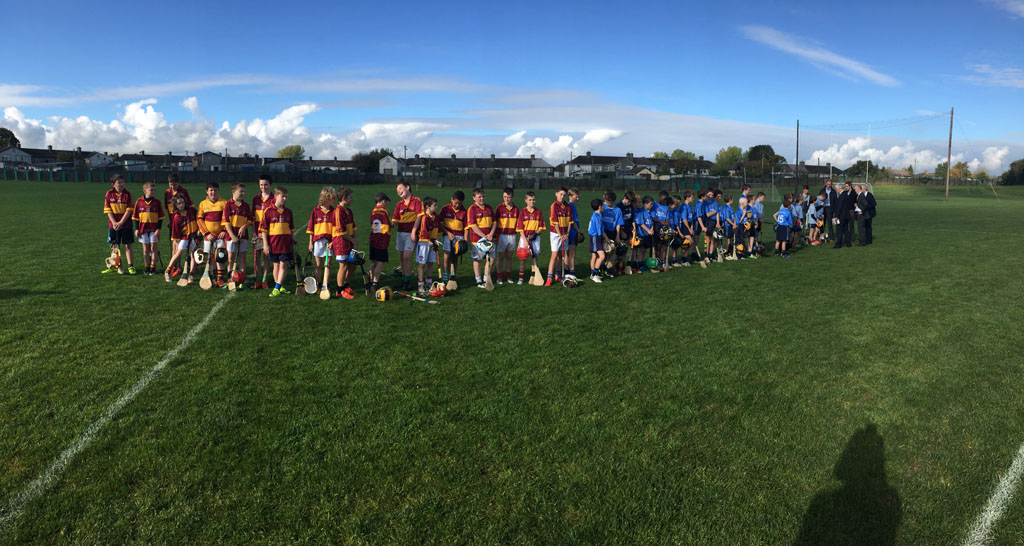 Inaugural match on the Brothers' Field 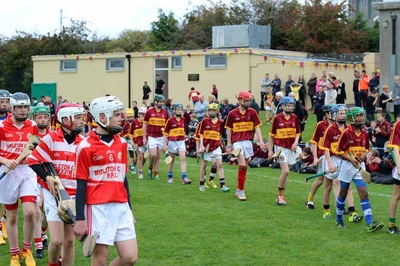 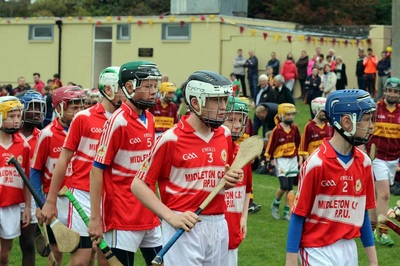 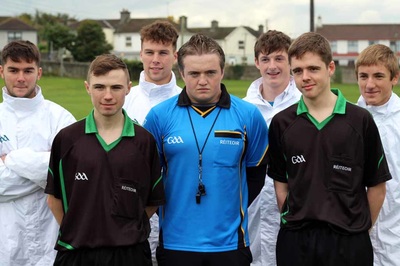 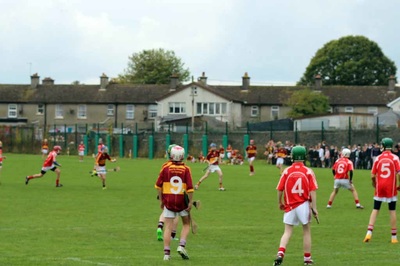 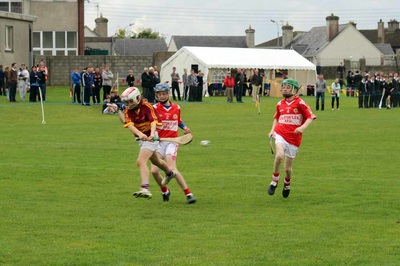 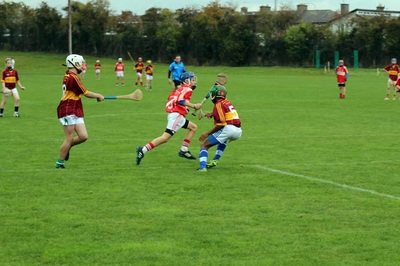 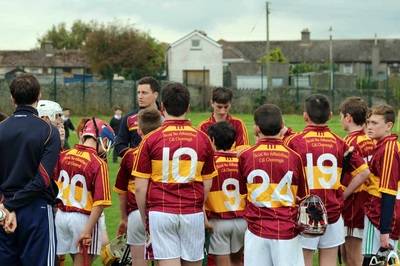 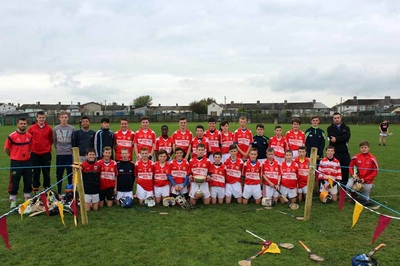 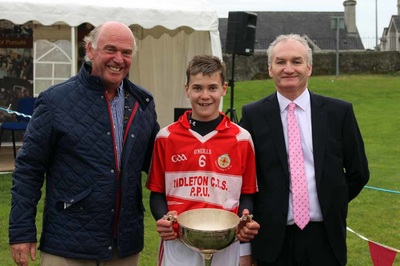 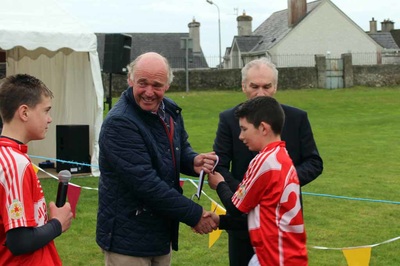 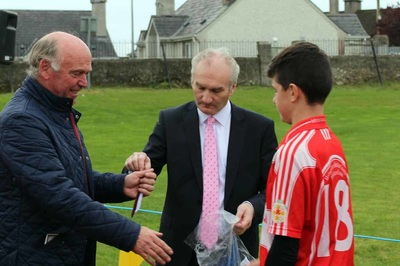 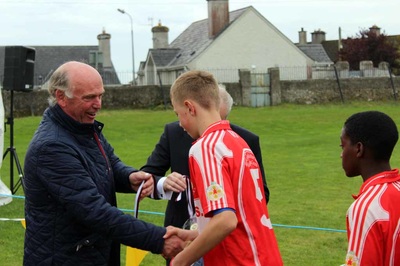 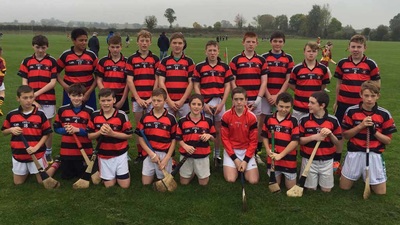 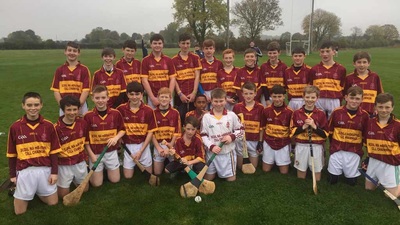 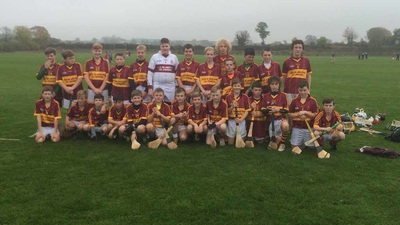 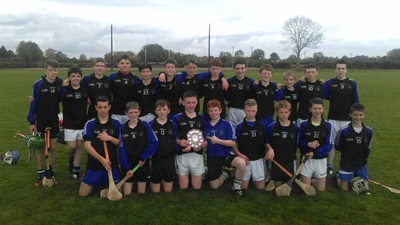 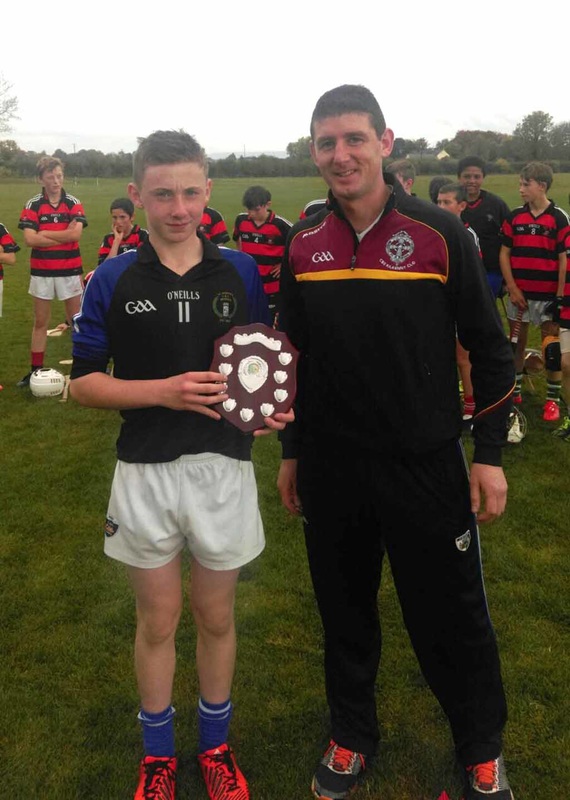