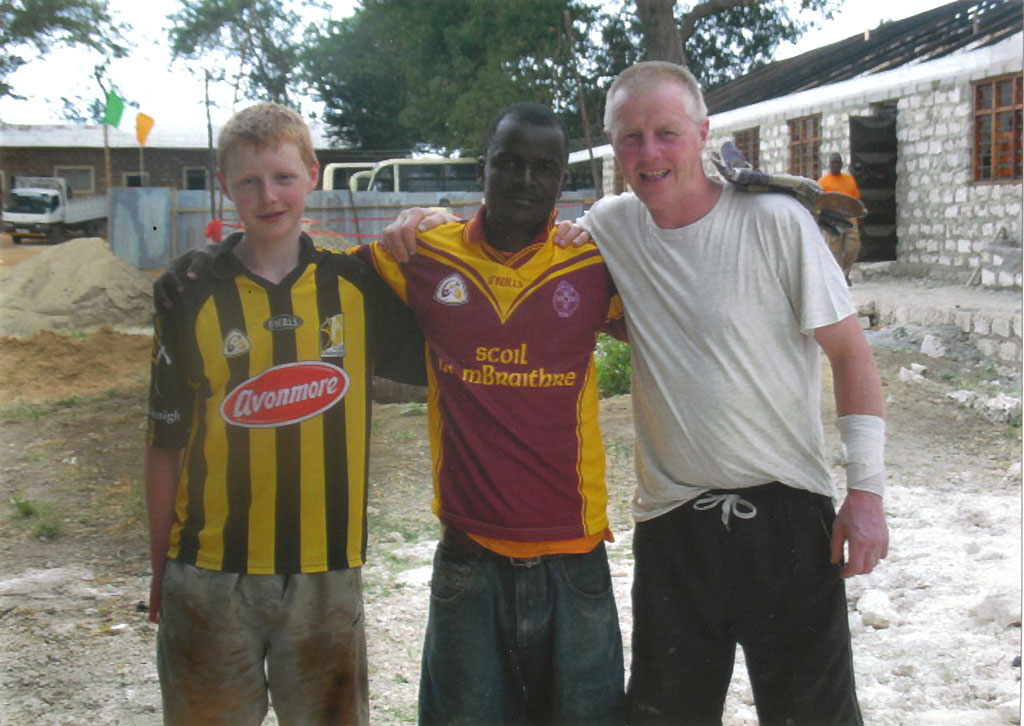 On the 10th of January myself, my father Lar and a group of approx thirty volunteers travelled to Mombasa in Kenya as part of a school building project organized by the Ray of Sunshine Foundation.

We travelled to an area in Mombasa called Likoni. Two years ago the charity, along with a bigger group of volunteers travelled to the same area to build two large dormitories and a meeting/dining hall for The Likoni School for the Blind. This is a school for visually impaired children, many of whom are orphans and also many of whom who are albino. This project was very much a success and the charity decided to return to the same area for this year’s project.

Just a short drive down a dirt track from the School for the Blind, there is a primary school called Jamvi La Wageni. This school caters for close to one thousand primary level students. However there is very little space to teach these students. Our project was to go out to this school and build a six class room building, each classroom is big enough to accommodate sixty children (by Kenyan standards). There is no electricity or plumbing in this building. Light comes from five large windows in each room. There is a corrugated iron roof and the walls are made up or blocks called “coral blocks”. These blocks were a block layer and plasterer's nightmare as they were all different shapes and sizes. Some were long, some short, some fat, some thin. One thing that they had in common was that they were heavy. 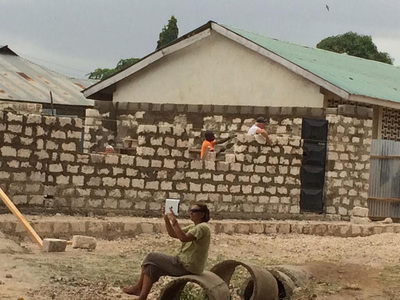 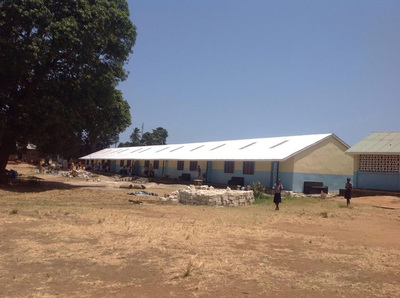 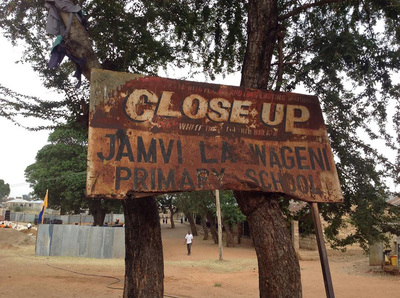 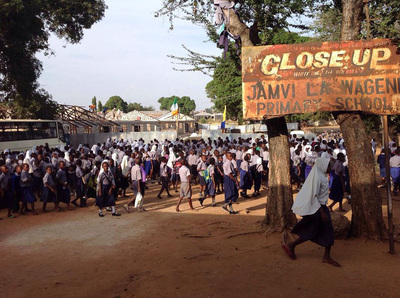 I spent the first half of the week carrying these blocks to different places around the site for the block layers. Later in the week I spent my time putting mortar on the walls to try and make them as level as possible for when the real plasterers came in. This work was hard and temperatures between thirty and forty degrees didn’t make things any easier. However there was great sense of community and camaraderie on site with the other volunteers, as they were also working extremely hard. This, along with the fact that you were doing the work for charity, made it easier to tolerate.

The best aspect of the whole trip was the Kenyan people and the attitude they possess towards the life that they have. The workers on site worked very hard even though they were only getting five euro per day for all their efforts. More than that, the children of Kenya’s attitude and general being is one of total contentment and happiness. Everywhere we went, children were waving, saying "Hello" and generally looking very excited. We were looking at these children, who only had very basic clothes on, who looked skinny from a lack of food, and we were thinking, "How are you all so happy?". The absolute best thing about the trip was the singing and dancing shows that the local children performed for us. The day we arrived we received a performance of singing and dancing from the students of the school that we would be working in. All of the children were in their element, they loved it! 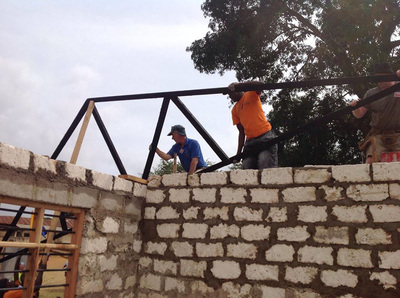 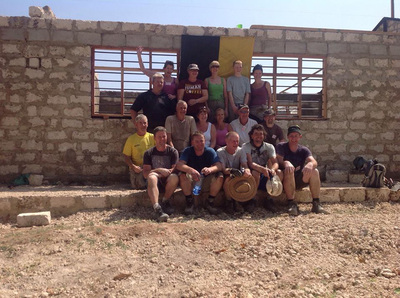 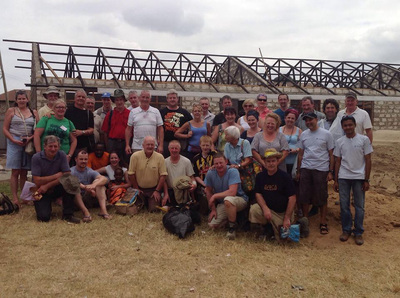 Towards the end of the week we visited the school for the blind. Here we received a great memory, one that I will never forget as long as I live. The choir in the school sang several songs for us at a standard that you wouldn’t see in most schools in Ireland. They had some very strong voices singing with some perfectly executed harmonising. A disco was organised for all the children of the school, and they danced and laughed until the music was stopped.

I went as part of the first group of volunteers. There is presently a second group out there who are finishing the work that needed to be done on the building.

My time in Kenya was an unbelievable experience. Seeing the conditions that they lived in and what they had to deal with in life was very sobering. However, seeing how very content and happy these children seemed to be under these conditions would really make you thankful for everything you have, and would also make you think twice about complaining about the small problems that we encounter in our own lives.

I would like to say "Thank you" to everybody who contributed in any way to The Ray of Sunshine. Without you we would not have been able to do the work we did, and I would not have had the experience of a lifetime. 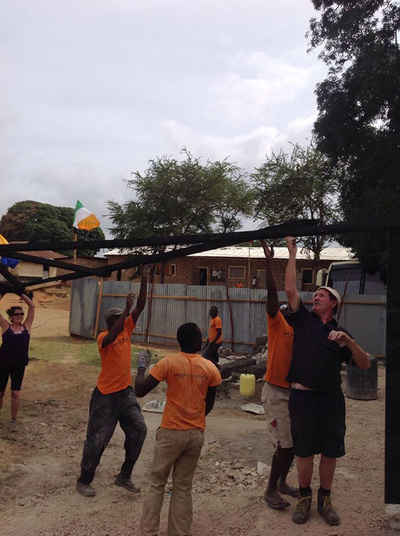 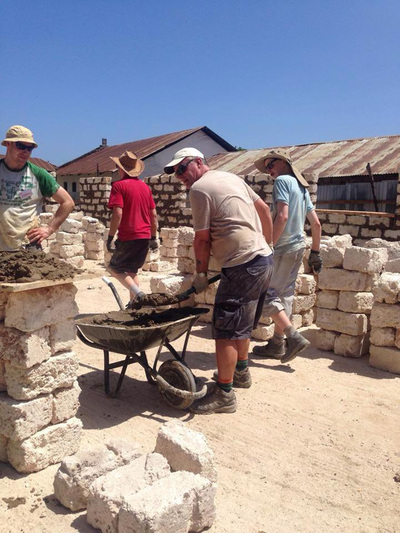