The past decade has been one of the most successful eras of our school’s hurling history at all levels, but particularly at Senior level. Reaching Leinster Senior and All-Ireland Finals has become a more regular occurrence and there is a sense of expectation each year that to progress to provincial and national finals is almost a minimum requirement.

We compete annually in Leinster Senior Colleges ‘A’ Hurling for the Corn Ui Dhuill. In our history we have reached this competition final nineteen times winning the trophy on eight occasions. Eight of those nineteen final appearances have happened since 2002, and three of our victorious days have been achieved from 2006 on. The back to back Corn Ui Dhuill victories of 2013 and 2014 was the first time the CBS achieved this difficult feat. Following the introduction of the ‘back door’ system in the mid noughties, reaching the provincial final has become an even more attractive proposition with both provincial finalists advancing to compete for the national blue riband competition, the Croke Cup. CBS Kilkenny has reached this All-Ireland Final on six occasions and four of those appearances came in 2007, 2012, 2013 and 2014. While unsuccessful in all four deciders, the recent and consistent resurgence of our senior teams cannot be denied and this can only spell further success going forward and hopefully we can add to our 1981 Croke Cup victory. The rising profile of Kilkenny CBS Senior teams has also coincided with a marked increase in the number of our students representing Kilkenny at minor level. In recent times as many as eight of our players have featured on the county minor panel.

Each year a senior panel is chosen to compete in the Leinster League which usually involves three group games, with the final in December. The real business of the championship commences in January/February following a busy preparation over the Christmas period often involving challenge matches against the leading teams in Munster. Strength and conditioning, core work, stretching and flexibility training and weight training are all incorporated and professionally planned and supervised. The health and well-being of all of our players is of paramount importance. Injuries are monitored, and treatment and physiotherapy are arranged. The redevelopment this year of the school gym has greatly helped in preparing teams for competition. The development of the Brothers’ Field has also greatly enhanced the training of the panel over the past two years in honing the players’ skills on an excellent training surface.

​Senior Management is rotated on a two-year cycle ensuring a freshness of approach and also allowing management teams to work with different age groups. The current senior panel of thirty have been working hard and are looking forward to the first round at the end of January 2016 against Good Counsel. We wish the panel of players and the management team of Mr. PJ McCormack, Mr. Alan Healy and Mr. Paul O’Donoghue the best of luck in the upcoming campaign. 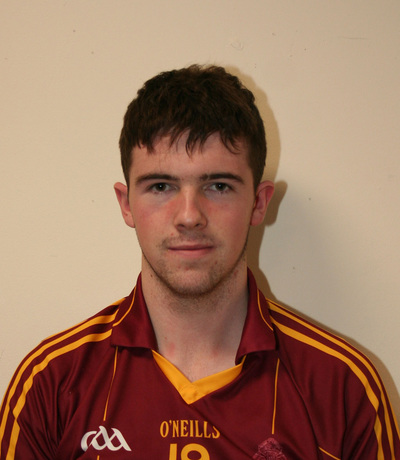 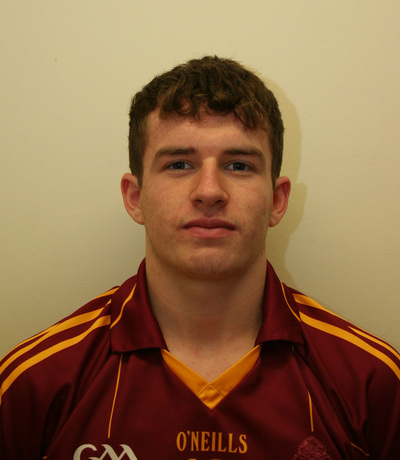 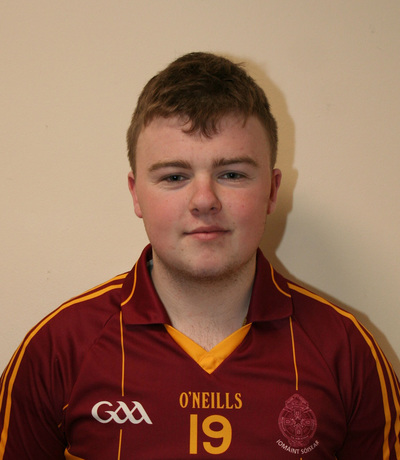 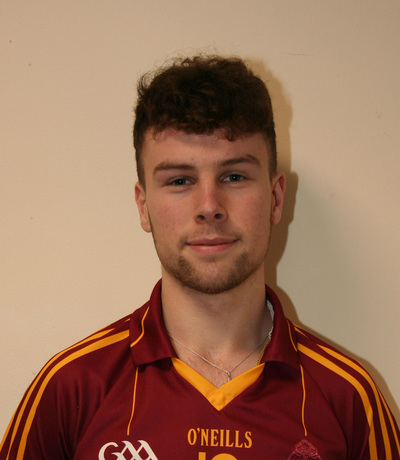 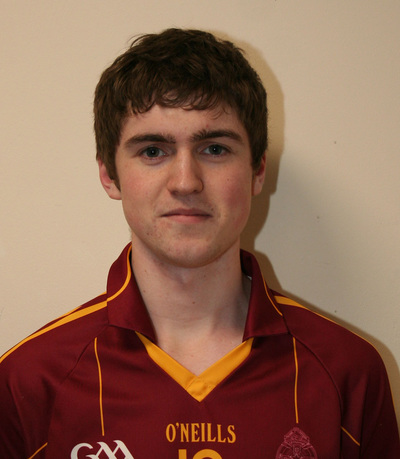 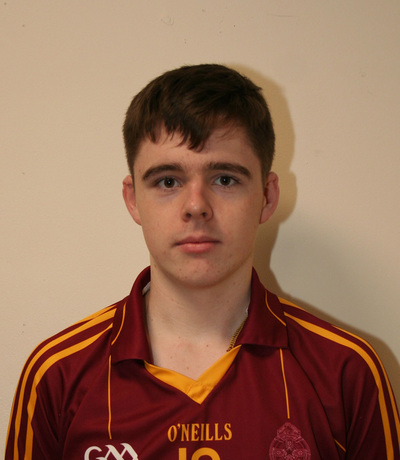 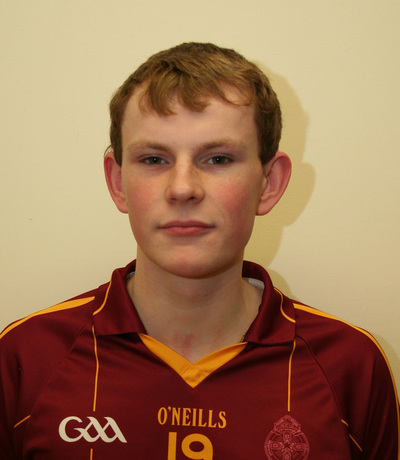 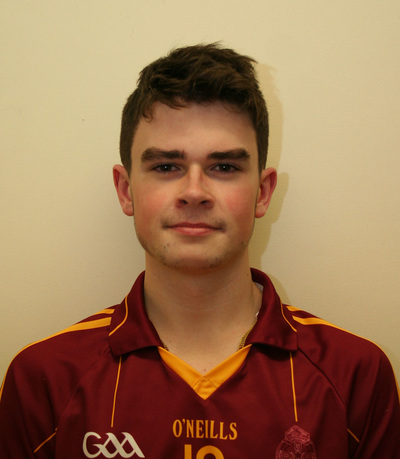 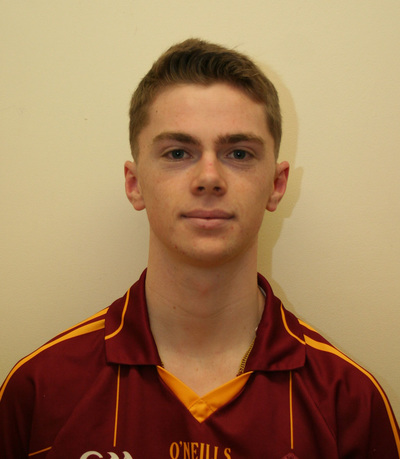 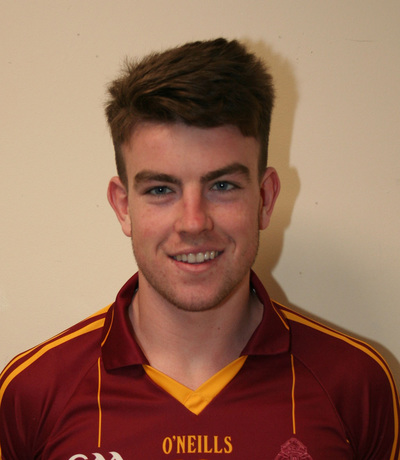 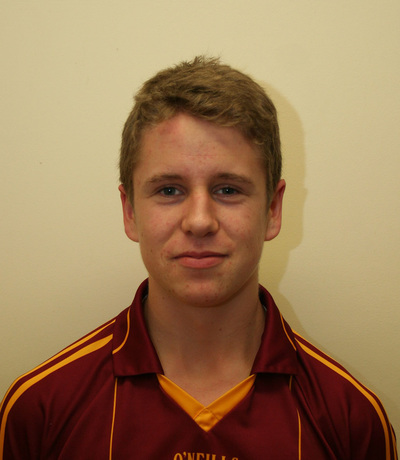 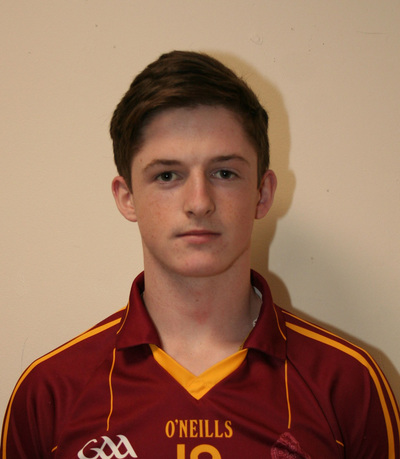 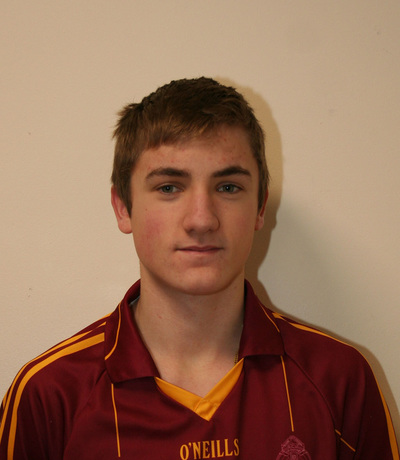 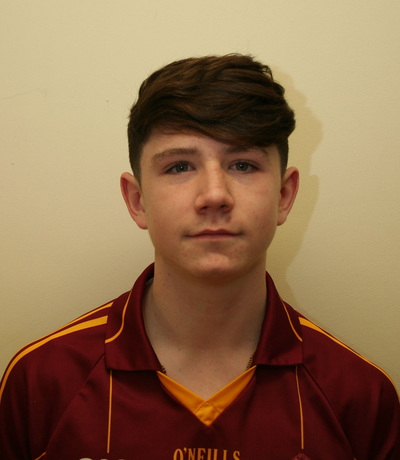 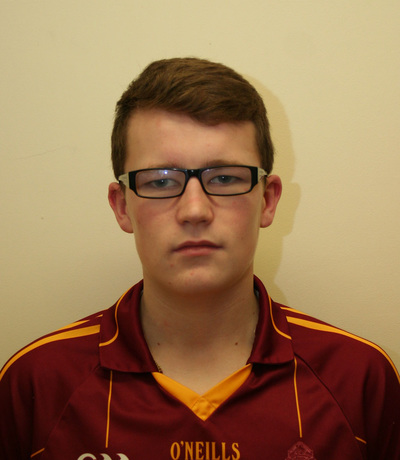 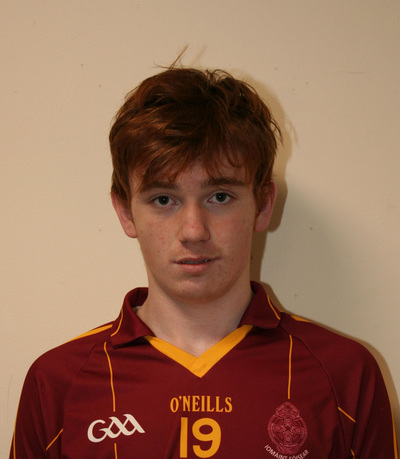 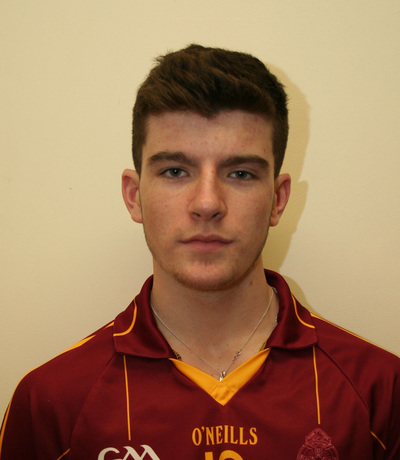 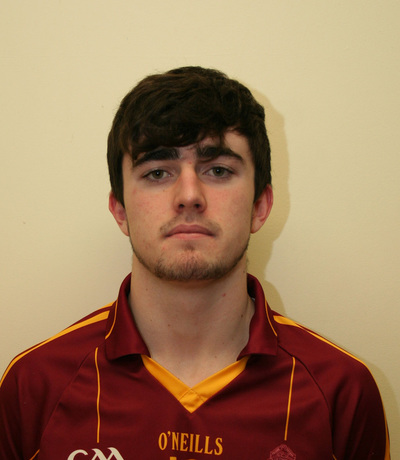 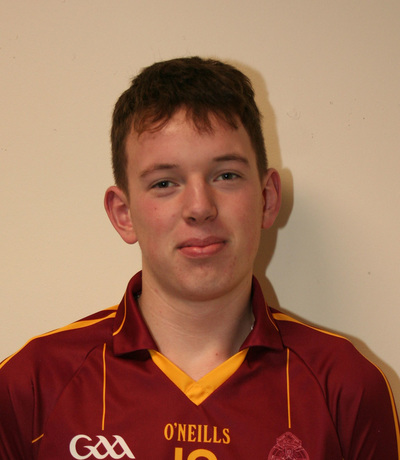 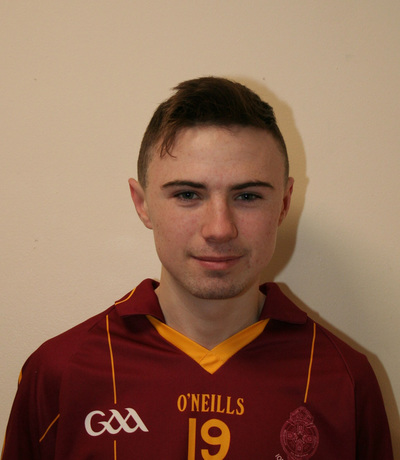 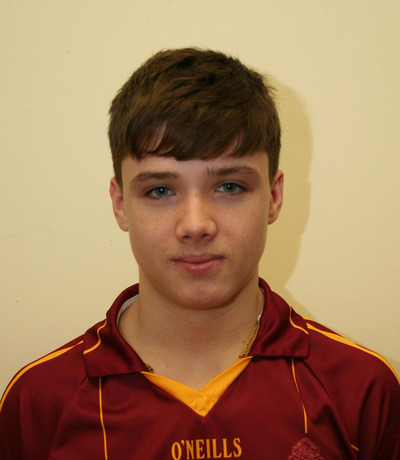 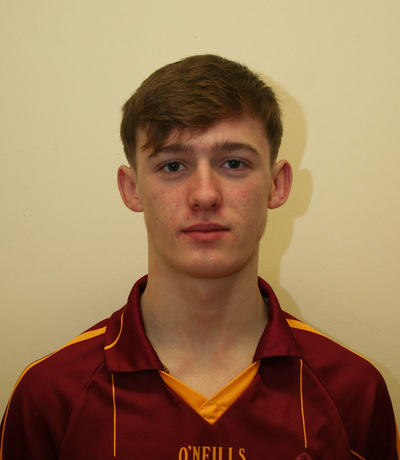 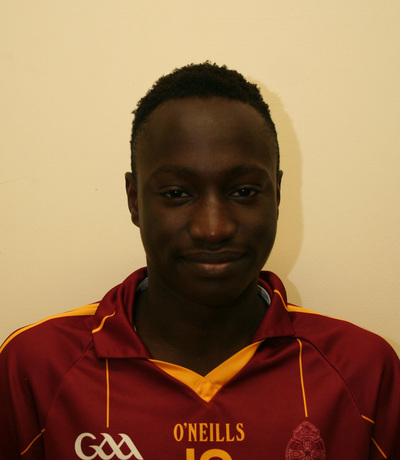 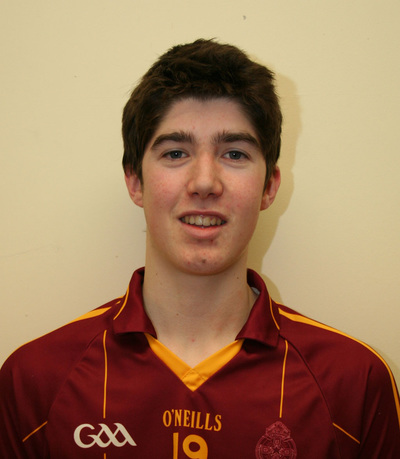 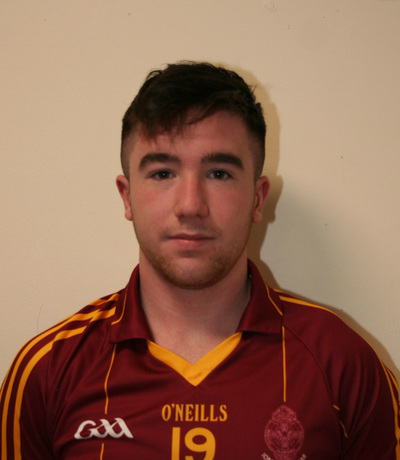 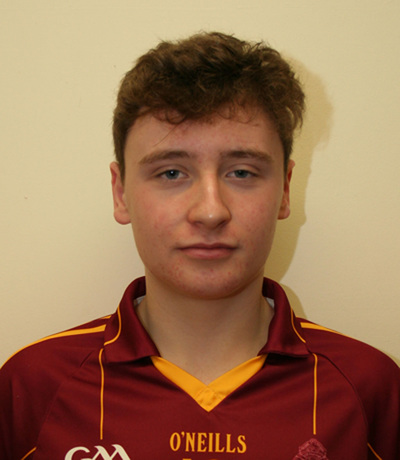