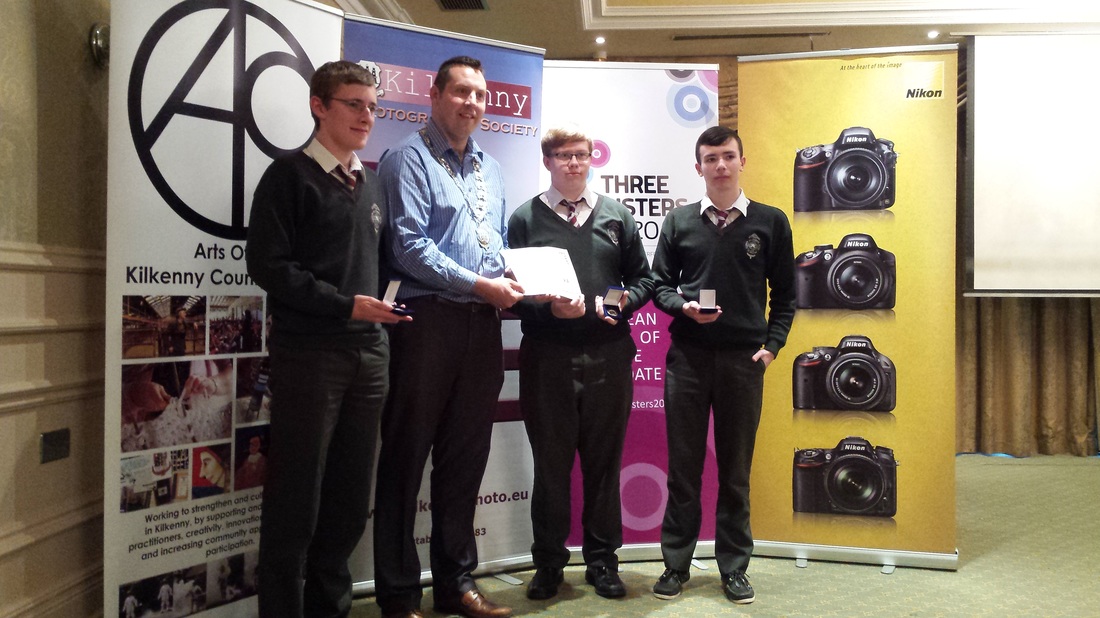 Pictured are Eoin Murphy, Deputy Mayor Chap Cleere, Ryan Connolly and Nathan Kelly.
CBS Transition Year students receive their photography prizes from Deputy Mayor Chap Cleere at the KPS Transition Year awards in the Newpark Hotel on Thursday 14th April 2016. The awards were open to all secondary schools in Kilkenny City and County.
​
The event was organised by the Kilkenny Photographic Society in association with the Three Sisters Cultural Capital 2020 group.

Main TY Page 2015 - 16
​The following photographic compositions were received from a large number of TY students for entry into the Kilkenny Photographic Society annual competition open to Transition Year students.

Traditionally CBS Kilkenny has performed very well in this competition and past winners have included Simon Bluett 1st place 2012 and Cillian O'Boyle who was highly commended in 2015. This is a prestigious competition with several generous prizes including a top of the range Nikon DSLR camera for the overall winner.

From this selection of 41 compositions 13 photographs (one photograph per student) have been entered into this competition for adjudication. This year's adjudicator is Bill Power, the winner of the IPF Irish Photographer of the Year 2016.

We look forward to his considered judgments at the  awards ceremony which will take place in either the Newpark Hotel or the Kilkenny Education Centre on 14th April 2016 at 7.30pm.

At present an internal competition is taking place within the school where both students and teachers can vote for what they feel is the best photographic composition. 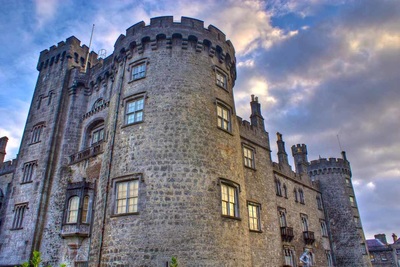 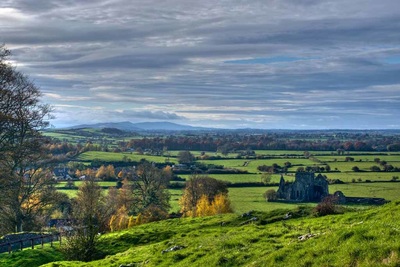 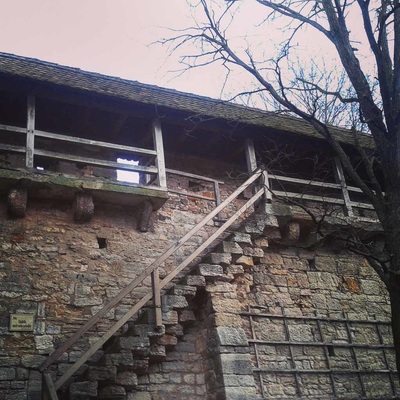 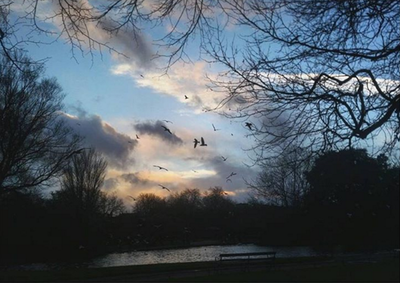 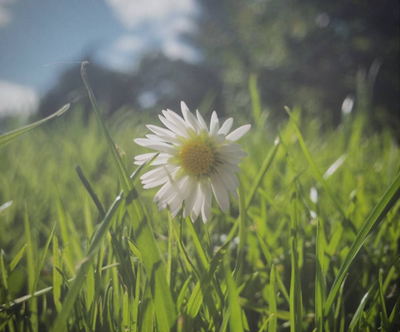 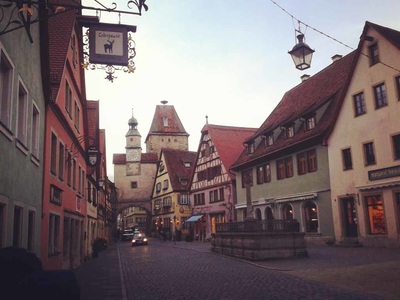 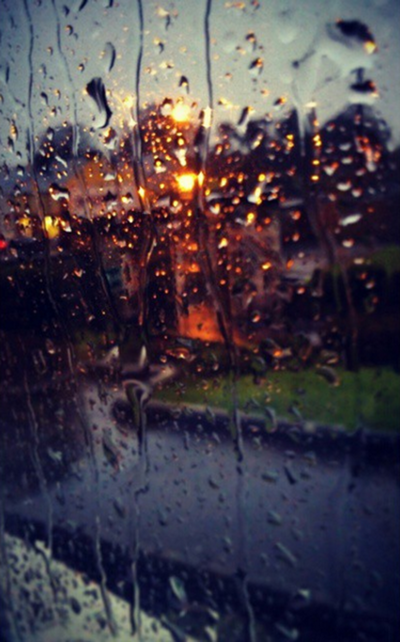 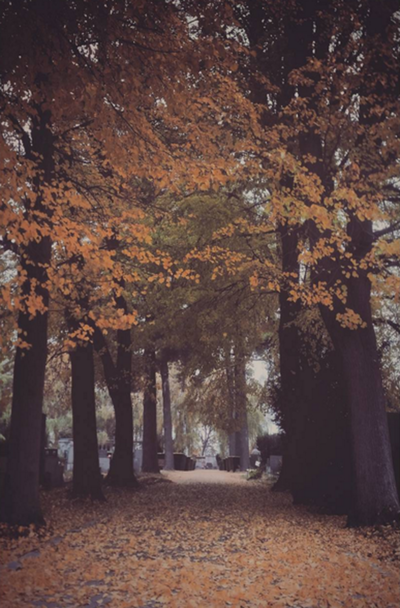 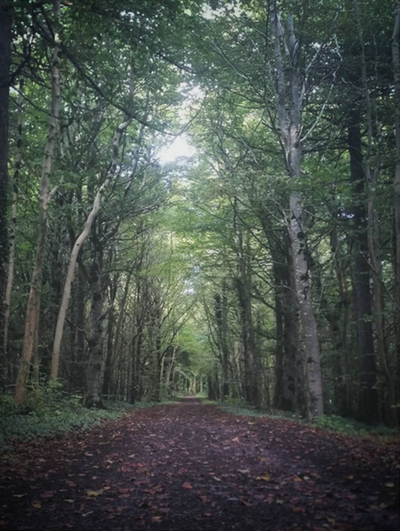 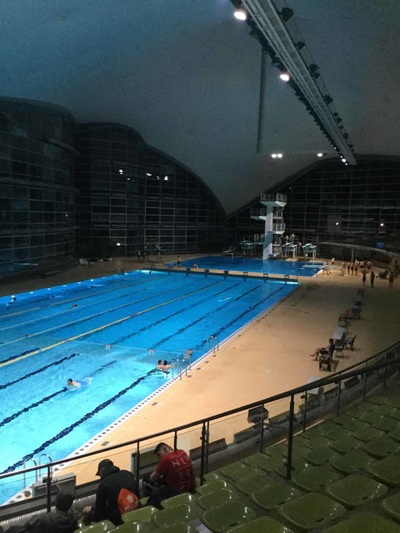 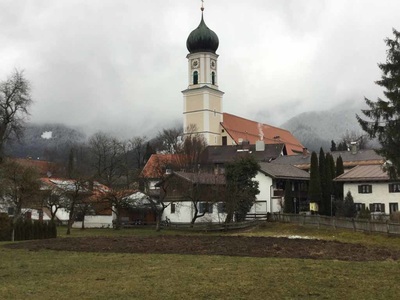 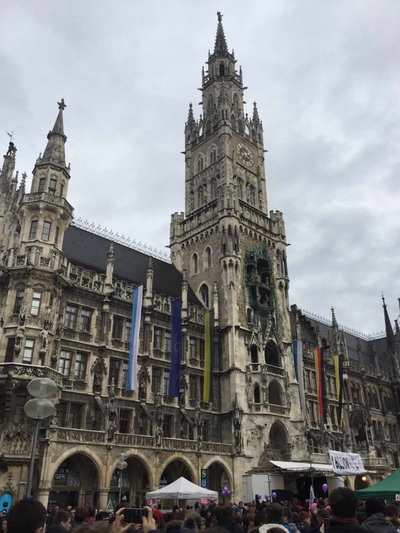 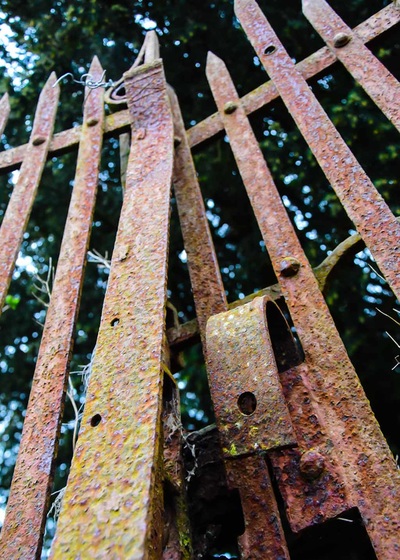 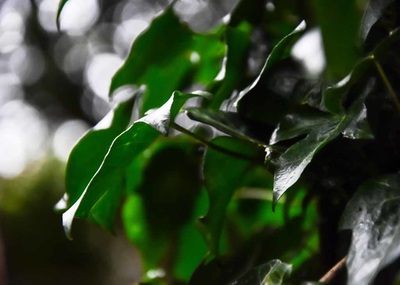 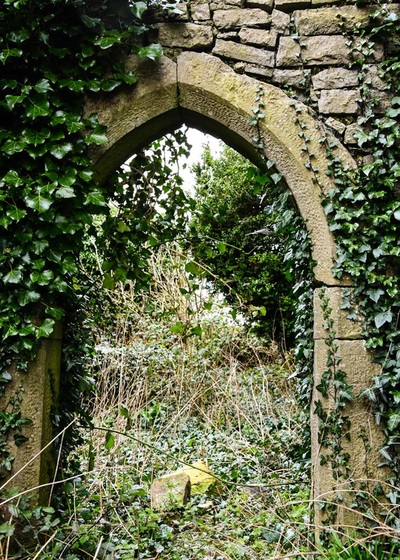 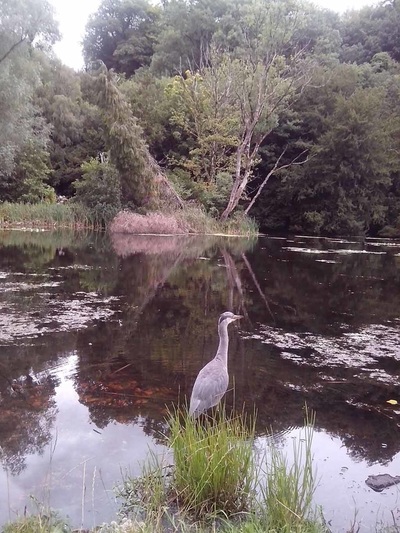 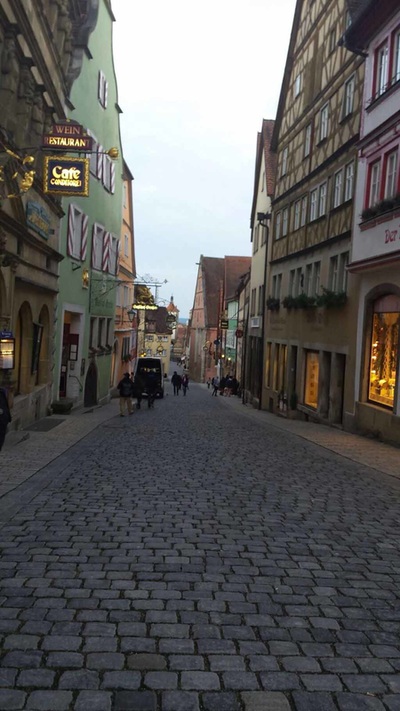 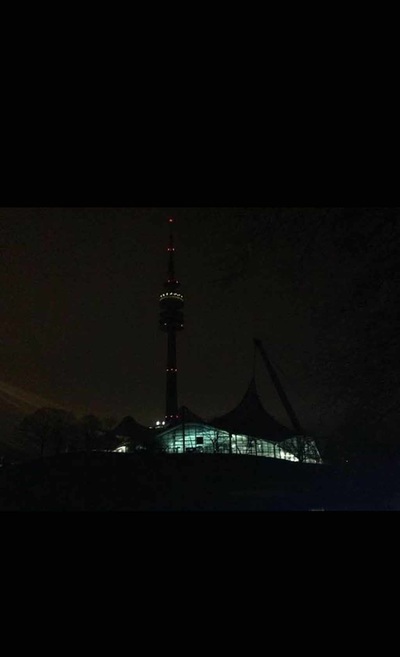 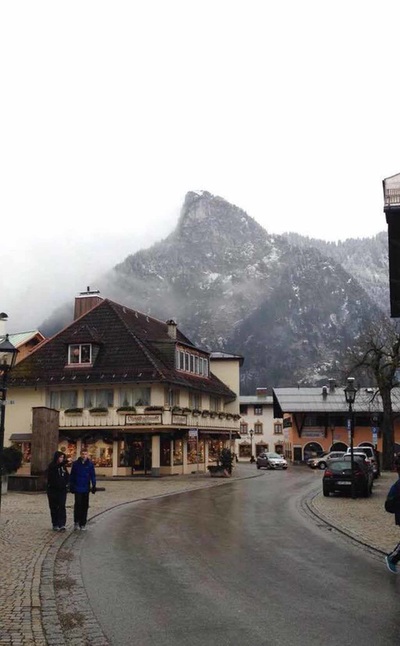 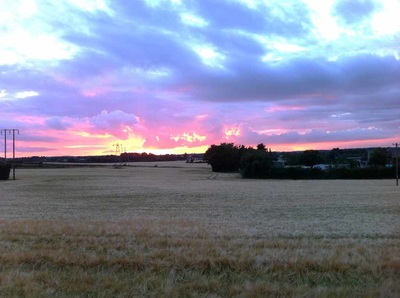 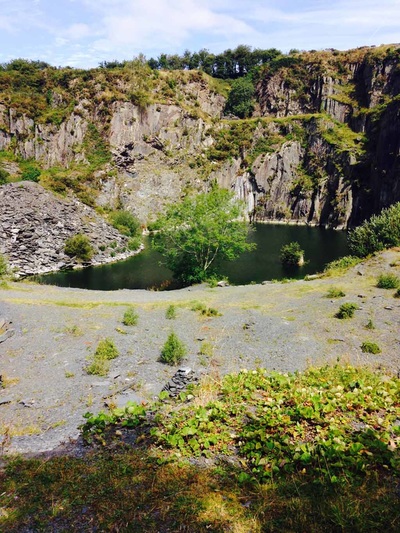 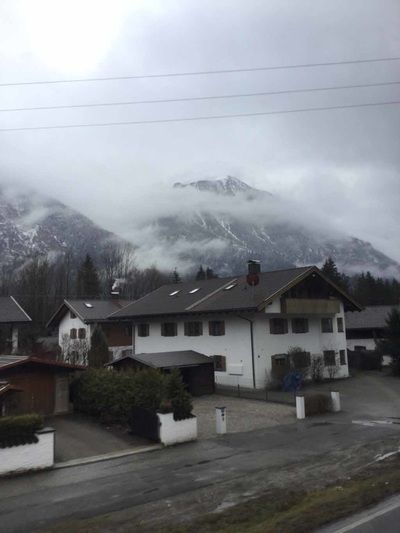 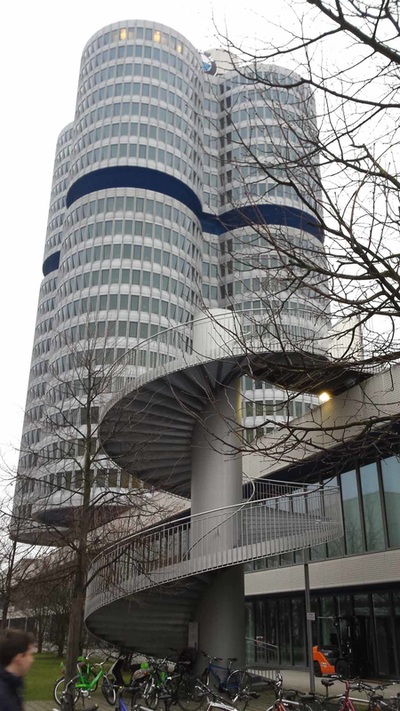 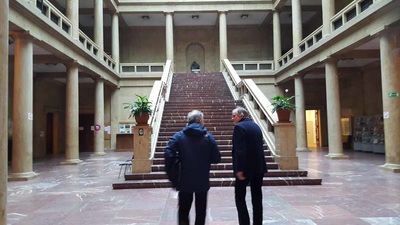 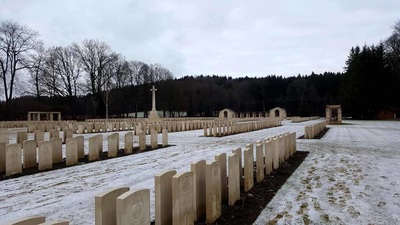 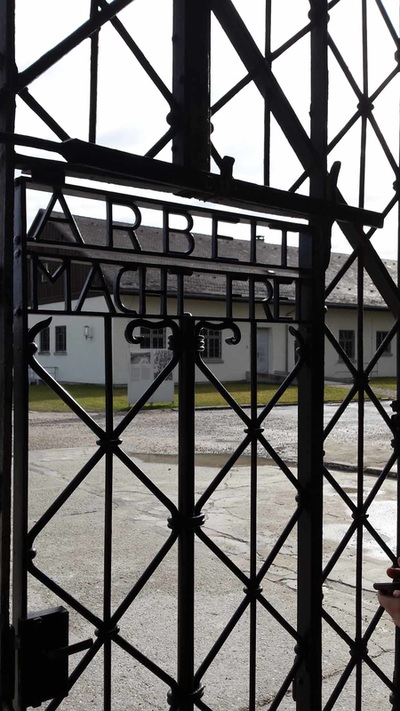 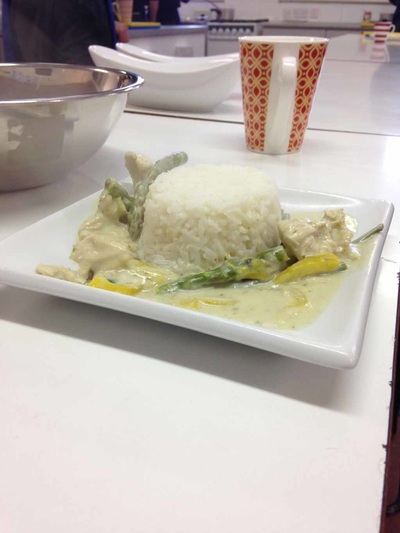